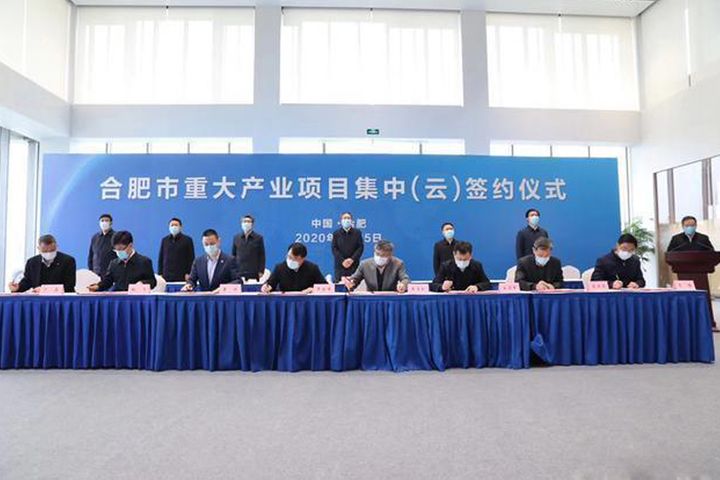 (Yicai Global) Feb. 25 -- Chinese electric car startup Nio is to relocate its corporate headquarters from Shanghai to Hefei in neighboring Anhui province to be closer to its main foundry Anhui Jianghuai Automobile Group.

Nio will invest CNY1 billion (USD142.3 million) to build a new corporate HQ and a research and development base as well as CNY1.5 billion in a second production base in Hefei, according to an agreement signed with the local government today.

Nio makes its vehicles through a third party because the company does not have an independent automobile production license. It has been partnering with Jianghuai Auto for some years now. Last month the factory delivered 33,728 ES6 and ES8 vehicles, making Nio China's top new carmaker.

Nio has yet to earn a profit. It reported a loss of CNY2.6 billion (USD370 million) on operating income of CNY1.8 billion in the third quarter of last year.