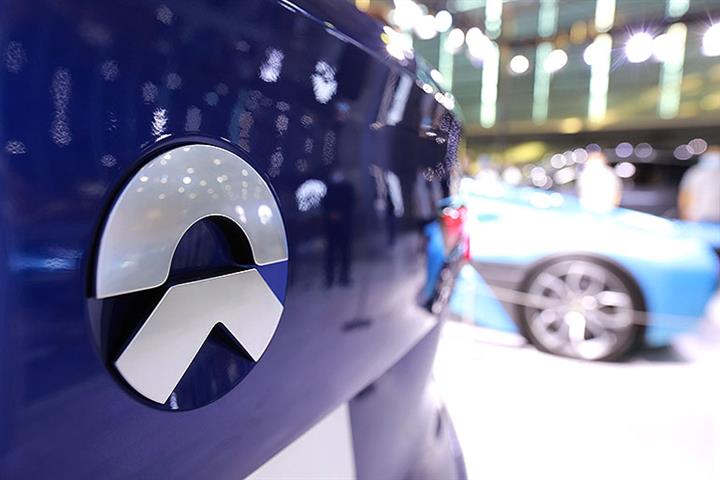 (Yicai Global) March 26 -- Nio’s shares plunged in pre-market trading in New York after the Chinese electric vehicle startup said it would suspend production for five days because of a chip shortage.

Nio’s stock price [NASDAQ:NIO] briefly fell as much as 22 percent before the market is scheduled to open today. It was up 0.6 percent as of 5.13 a.m. local time. The shares gained 2.7 percent yesterday to close at USD37.94 each.

The production suspension will start on March 29 and will impact output from the JAC-Nio assembly line in Hefei, the capital of China’s eastern Anhui province, the Shanghai-based company said in a statement today. As a result, Nio expects to deliver about 19,500 vehicles this quarter, 500 to 1,000 fewer than earlier forecast.

Other automakers such as Volkswagen, Toyota Motor, Ford, General Motors, Honda Motor and Volvo have also halted some production due to the worldwide dearth of semiconductors.

The chip shortage affecting global vehicle manufacturers will continue until the third quarter of this year amid higher chip prices and stiff competition, according to a recent report by Guotai Junan Securities Research Institute.