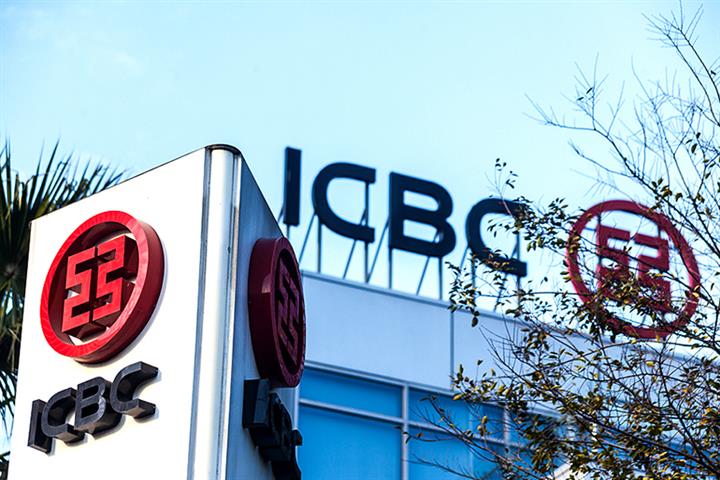 No Pay Cuts Are on the Cards, China’s Big Four Banks Say

(Yicai Global) Aug. 7 -- No reductions in salaries are in the pipeline at China’s Big Four state-owned banks, Xinhua News Agency reported today, responding to rumors circulating recently on social media that the country’s financial sector is to slash wages.

China Construction Bank is to cut salaries by up to 30 percent, the rumors said. CITIC Group, operator of China CITIC Bank and broker CITIC Securities, might even cut costs by CNY10 billion (USD1.4 billion), they added.

Salaries at CITIC Group, which was not mentioned in the Xinhua report, have been slashed significantly since the start of the year and all subsidies, such as rental allowances, have been cancelled, the China Fund newspaper under the People’s Daily reported, citing an insider. Staffers have yet to receive official notification of a 20 percent wage reduction, it added.

State-owned financial firms have been required since last year to set salaries according to market principles and their overall performance. Pay rises must be in line with the companies’ net profit and business revenue, the Ministry of Finance said in January.

All but one of the 36 banks listed on the country’s stock markets, including the Big Four, saw growth in net profit in the first four months of the year, despite the economic fallout from the Covid-19 pandemic, according to their first-quarter earnings reports. Sixteen of them even increased profits by over 10 percent.

There were 1.5 million employees at China’s Big Four banks last year, with annual salaries ranging from CNY260,000 (USD37,000) to CNY300,000, somewhat lower than the pay scale at other large commercial banks in the country, according to their 2019 annual reports.