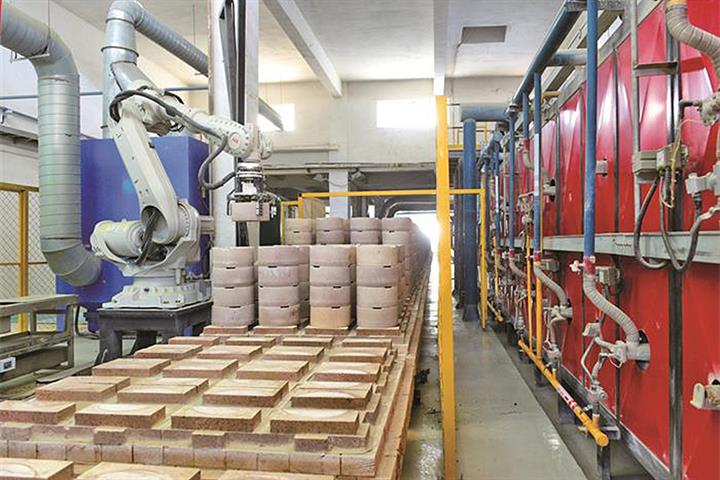 The new transaction price between the two industry giants will be CNY39,189 (USD5,837) per ton starting from July 1, the Baotou, northern Inner Mongolia Autonomous Region-based firm said yesterday. And the trading volume will remain unchanged at 230,000 tons. Each quarter, the two companies meet to determine the price for the next quarter.

Both firms are owned by Baotou Steel Group, which has exclusive mining rights to the world’s largest rare earth mine, the Baiyun Ebo mine in deserts of Inner Mongolia.

Baotou Steel Rare Earth said last July that the company's tailings mine has rare earth reserves of 12.8 million tons of oxide, the second largest in the world, and capable of producing around 200,000 tons of rare earth concentrates a year.