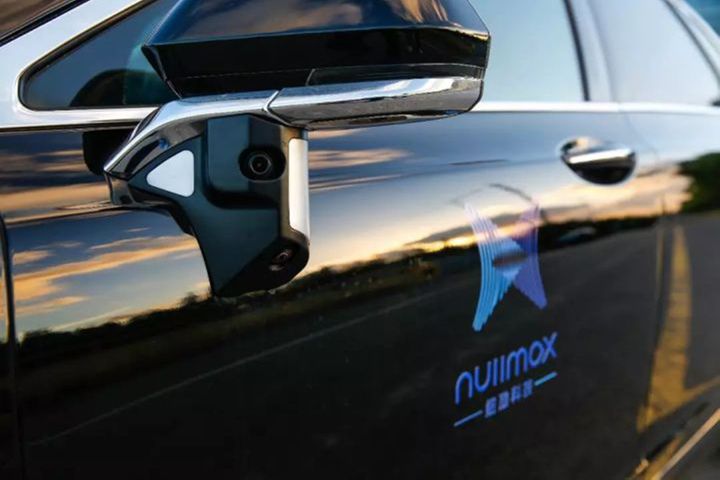 (Yicai Global) Aug. 7 -- Nullmax, a Chinese autonomous driving tech startup, will pilot driverless taxi services in the economically developed areas of China's Yangtze River Delta region in the second half of this year.

The trials will be in stages, Chief Executive Xu Lei told The Paper. The first will serve 10-square-kilometer zones in new urban districts with a big need for public transport but incomplete infrastructure. The service will be offered to employees of partner companies and, at this stage, drivers will still be in control of their vehicles, Xu added.

The Yangtze River Delta region, the trial area, encompasses some of China's most economically developed cities, including Shanghai, and stretches across Zhejiang, Anhui and Jiangsu provinces. The advanced transport infrastructure that crisscrosses this heavily industrialized region comprises many information-based devices.

"The technology already exists," Xu said. "It just needs a way to be linked together."

In the second and third stages of the trials, Nullmax will gradually  extend the fleet size and area served, and raise the self-driving level  to fully autonomous, or Level 4 on the Society of Automotive Engineers automation scale. Such cars need no driver intervention but can only operate in controlled areas. Level 5 represents the highest level.

Shanghai-based Nullmax launched its first self-developed system in June, capable of Level 3 functions such as highway pilot, traffic jam pilot and autonomous valet parking. The firm seeks to go into large-scale commercialization by the end of next year or the beginning of 2021 in collaboration with first-tier suppliers and automakers.

Unlike other autonomous driving technologies that put more emphasis on the intelligence of a single car, such as at Tesla Motors, Nullmax's system focuses on collaboration and technical integration with smart devices on urban roads.