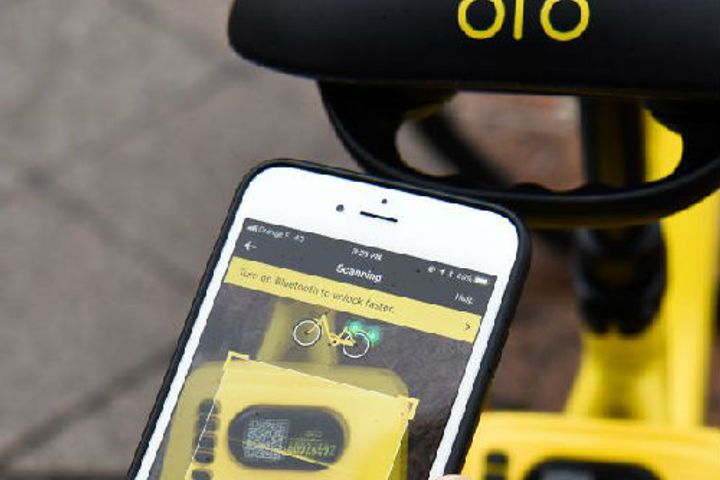 The company will put 2,200 of its trademark yellow bicycles into circulation in the country's biggest city, Almaty, by the end of 2018, local media reports said.

Bike-sharing in overseas markets is expected to grow five- to ten-fold over the next two years and Asia will become a major battleground for leading players like Ofo and fierce competitor Beijing Mobike Technology Co., due to the continent's large population, according to a report from Cheetah Mobile Inc.'s research institute earlier this month.

The company conducted a 1,000-bicycle trial project in the Kazakh capital of Astana last June as part of the Astana Expo event. Ofo operates in more than 50 cities overseas with a global fleet of over 100,000 bikes.