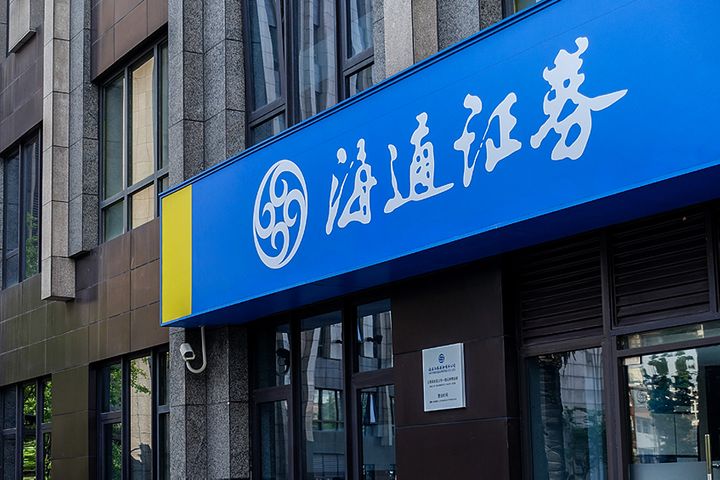 Net profit came in at CNY9.5 billion (USD1.34 billion) in the year ended Dec. 31 on a 45 percent gain in revenue to CNY34.4 billion, the Shanghai-based company said yesterday in its financial report for 2019.

Overseas business revenue totaled almost CNY9 billion, about a quarter of all Haitong's revenue, placing it first for overseas income among the five Chinese securities firms that have released annual earnings so far.

Apart from being one of the bookrunners for Luckin Coffee's initial public offering in New York, unit Haitong International Securities handled 49 other global IPOs and 58 equity financing projects in 2019, mainly in Hong Kong. It also completed 247 bond issuance projects, putting it at the head of the Chinese real estate bond market.

Last year's performance suggests the brokerage may have been one of the most successful behind Citic Securities, China's largest brokerage, but Haitong also warned that the novel coronavirus outbreak could impede operations in certain regions and industries.