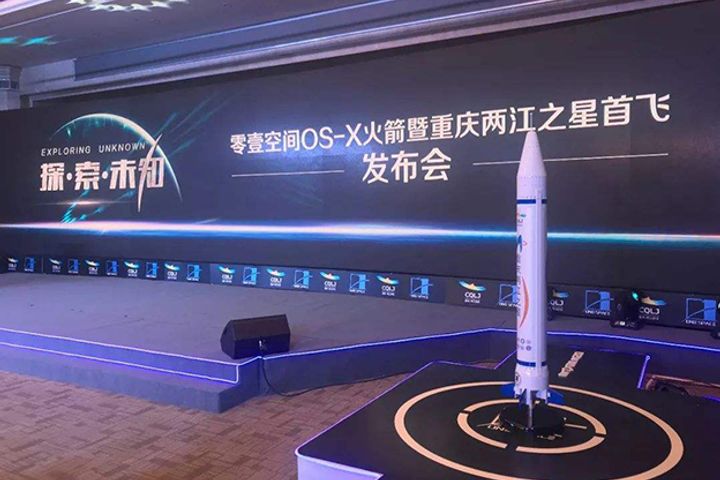 OneSpace to Launch China's First Commercial Rocket on May 17

(Yicai Global) May 9 -- China's first privately developed commercial rocket is set to blast off from a base in the country's northwest on May 17.

The nine-meter tall X-series rocket is powered by the firm's own engine, which can be tailored to meet varying flight trajectories and commercial needs.

Founded in August 2015, OneSpace was China's first private company to secure a license to develop carrier rockets. It has two product lines, the M-series to send micro-satellites into space at low cost, and the X-series light rockets.