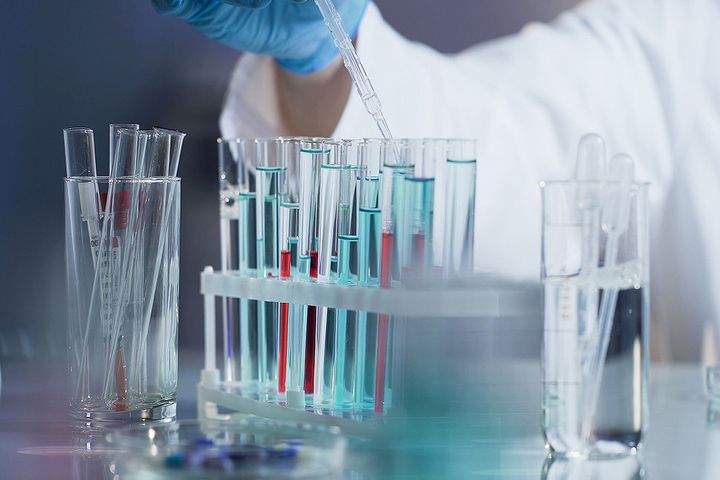 (Yicai Global) Jan. 22 -- China has four institutions that are developing testing kits that could be effective in diagnosing the new type of coronavirus that has so far claimed nine lives in China, according to a public health official.

The Chinese Center for Disease Control and Prevention, Chinese Academy of Medical Sciences, Wuhan Institute of Virology, and the Academy of Military Medical Sciences of the People's Liberation Army have obtained patient specimens, which is necessary for making the diagnostic tool, a CCDC official, who wished to remain anonymous, told Yicai Global.

But others have also signed up. The shares of Da An Gene, Xilong Scientific, and Kehua Bio-Engineering have jumped in the past few days after saying that they are also developing these new types of products. Meanwhile, Chinese health authorities have reported a total of 440 cases, with nearly 1,400 people under observation.

So far only the testing kit developed by the CCDC has been put into use, the insider said, adding that the agency has commissioned three medical firms to make the product.