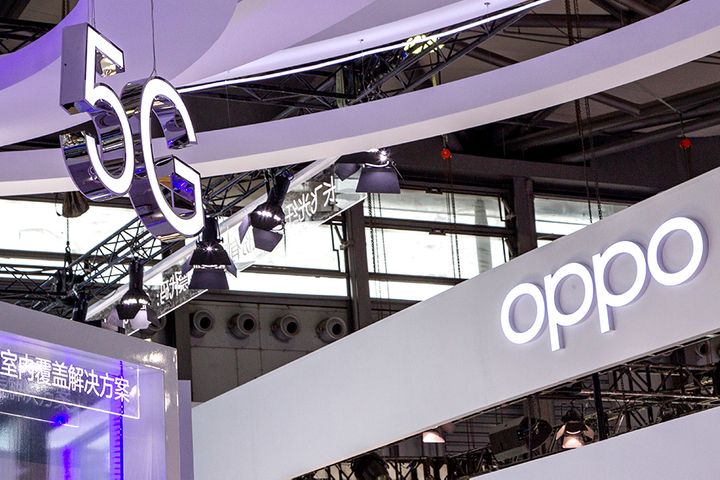 (Yicai Global) Aug. 1 -- Chinese phone maker Oppo and German carrier T-Mobile have completed the first fifth-generation communications network test in the Netherlands with an Oppo Reno 5G, reaching download speeds of up to 850Mbps, according to NetEase's tech news column.

Oppo launched the phone on May 1 in Switzerland as the first 5G terminal available in Europe. The handset has now entered several countries including the United Kingdom and Australia, and also has a 5G license for the Chinese market.