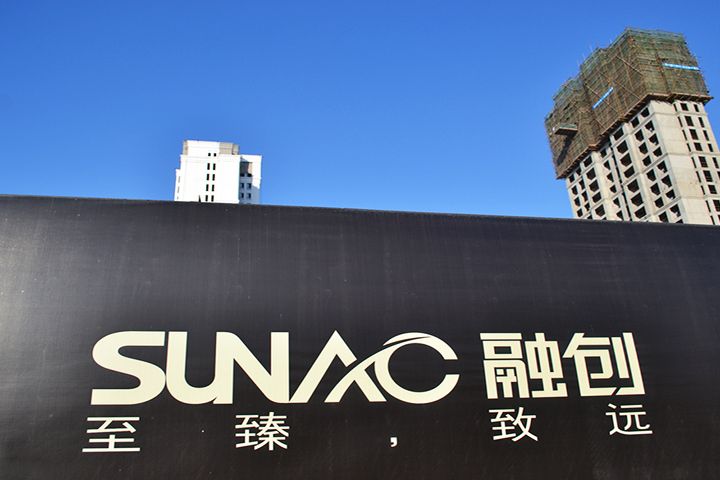 Neither LeTV Holdings nor Sunac disclosed specific details of the equity transfer, per the report.

LeTV became embroiled in a new round of crisis after a court froze assets worth CNY1.237 billion owned by Jia Yueting and his wife and three LeTV-related companies. Debt collectors, including suppliers, are mobbing LeTV's headquarters each day to demand the company repay the debts, media reported. Security guards at first barred these creditors from entering, but later turned a blind eye to these intrusions.