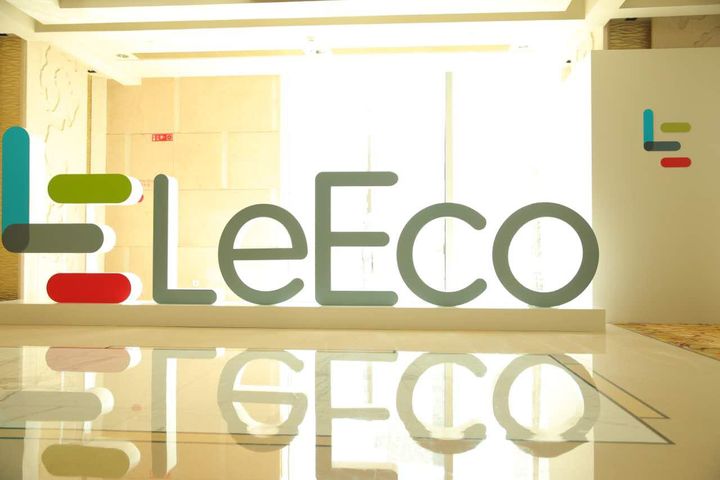 By Forking Off LeTV.com's Choicest Cuts, Sunac China Chief Could Sit at the Head of Its Table

(Yicai Global) July 6 -- Sunac China Holdings Ltd. [HK:01918] President Sun Hongbin is likely to come on board as the beneficiary bearing away the bell in the LeTV line-up -- the listed company LeTV.com (Leshi Internet Information & Technology Corp. Beijing) [SHE:300104].

Jia's holding in Le Vision Pictures Co. has ranged into great jeopardy of late, as shown by Sun's massive investments in LeTV-related brands early this year, Jia's May resignation as general manager of LeTV.com, and the current potential for Sunac China to gravitate toward the position of majority shareholder of Le Vision Pictures.

Sun is sagacious, a senior real estate observer told Yicai Global. Despite his failure to purchase Greentown China Holdings Ltd. [HK:03900], he ultimately managed to poach its most promising projects. Sun may now end up reaping the spoils in the form of this premium asset among the LeTV portfolio.

The bulk of the equity Jia currently holds in Le Vision Pictures he has pledged as collateral to Sun-led Sunac China, Yicai Global learned. Based on LeTV Holdings' financing and Jia's situation, a debt crunch is a highly probable event, and would open up the possibility of a partial takeover by Sunac China, whose shareholding in LeTV.com would further increase following Le Vision Pictures' infusion into it.

Sunac China would come in as a big holder of Le Vision Pictures, with a potential shareholding rise to 42.7 percent, an estimate by Yicai Global based on public data indicates

Once Le Vision Pictures is injected into LeTV.com, the stake Sunac China claims in the latter may increase by 4.4 to 5.9 percentage points or so.

With the newly-added shares, total shares held by Sunac China in LeTV.com will be still much fewer than Jia's, but since a court has frozen 99 percent of Jia's shareholding, once creditors dispose of his estate, Sun is a likely heir to the former's LeTV.com shares.

Sun said at Sunac China's shareholders' meeting on May 22, "I don't want to control LeTV.com and to have another burden. It belongs half to Jia, and half to me. We both need to manage it, while I'm only responsible for the governance structure and management system, not for anything else."

The LeTV-family of companies and Jia are trapped in a tarpit of debt, so it seems that Sun must take the lead, his unwillingness notwithstanding.