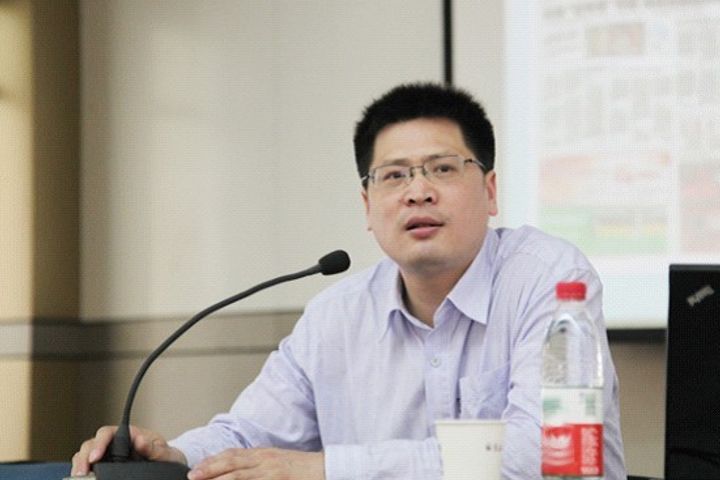 (Yicai Global) July 26 -- Nearly 30 percent of students in rural areas are left unattended because their parents opted to work in distant cities, per the White Paper on the Mental Health of Children of Rural Migrant Laborers recently released by On the Road to School, a Beijing-based non-governmental organization.

The mortality rate in China was 0.709 percent last year, meaning the children who said a parent had died recently were probably not all being truthful. What they said should be seen as a sign of resentment toward their city-bound parents, one of the researchers said.

Perhaps children with living parents feel so desperate they said their parents were dead. The parents of these kids may be astonished and saddened to hear that their sons and daughters said such a thing.

Will this galvanize the parents into action and make a big difference in the children's lives? It's not likely. The most important thing for helping these left-behind kids is that their parents take up their responsibilities as guardians and spend more quality time with their children. Governments at various levels should be aware of the mental issues among these children as well as their social implications. They need to introduce policies that allow migrant workers to live together with their children.

Most migrant workers are neglecting the children they left behind in villages, and the kids rarely see their parents. These moms and dads are not qualified as parents. While it is not easy working in cities far from home, they should see their children as often as possible instead of leaving them unattended at home.

Admittedly, it is impossible for the parents to work in cities, sustain their families and take good care of their kids at the same time. Government departments should be concerned about the survey's findings and take actions to enable rural migrants to reunite with their children in cities.

Local governments in rural areas with high concentrations of left-behind children can provide migrant workers who want to return to their hometowns with occupational training and job opportunities and bring these efforts into alignment with local economic development objectives. This approach has proved ineffective as local governments have failed to work out systematic plans, even though they know that they can resolve the issue by motivating parents to go back to their hometowns.

Children of migrant workers could follow their parents to live and study in cities, but it would require the cities' administrations to find local schools to accept these children. Some migrant workers have satisfied the requirements to bring their children to study in cities, but opted to leave them in villages because of the prohibitive cost of a city education. Rather than lowering financial barriers for these children, some governments have built new blocks and hiked the cost of education.

The phenomenon of left-behind children is a critical issue, educators and sociology researchers warned. It has a direct impact on children's mental health as well as education equality and orderly social governance. Governments at all levels should be fully aware of the urgency of this matter.