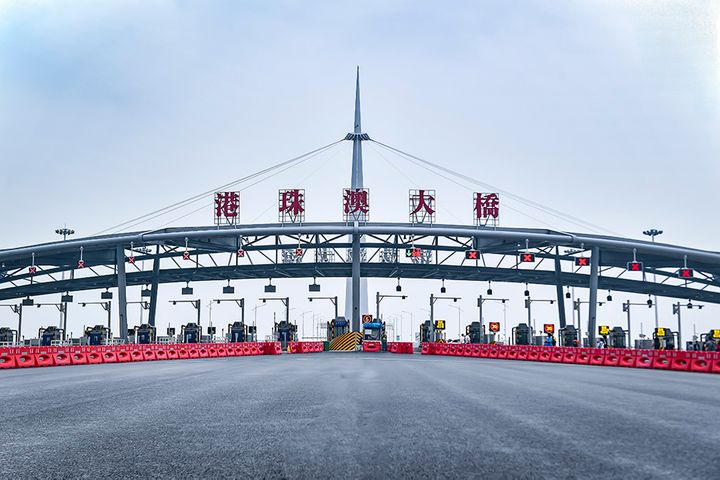 (Yicai Global) Dec. 3 -- More than 150 million people arrived at or departed from the ports of southern China's Zhuhai and Macao last year, according to the governor of Guangdong province.

The reason is that the region has improved its tourism policies and opened the Hong Kong–Zhuhai–Macau Bridge, Ma Xingrui said today at a meeting held to celebrate the 20th anniversary of Macao's return to China.

Guangdong and Macao have made great progress in the last 20 years, strongly improving the economy and people's livelihoods on both sides, Ma added.