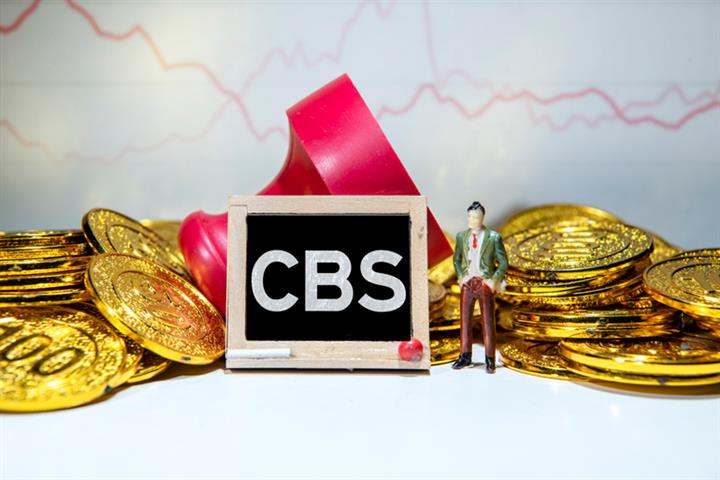 Today's CBS were valued at CNY5 billion (USD702.2 million) and open to primary dealers at a fixed rate of 0.10 percent, the PBOC said in a statement. The bills will be due on Aug. 26.

The PBOC launched CBS in February 2019, and has so far conducted CNY19 billion (USD2.7 billion) worth of them, with an aim to boost the liquidity of perpetual bonds issued by qualified banks.