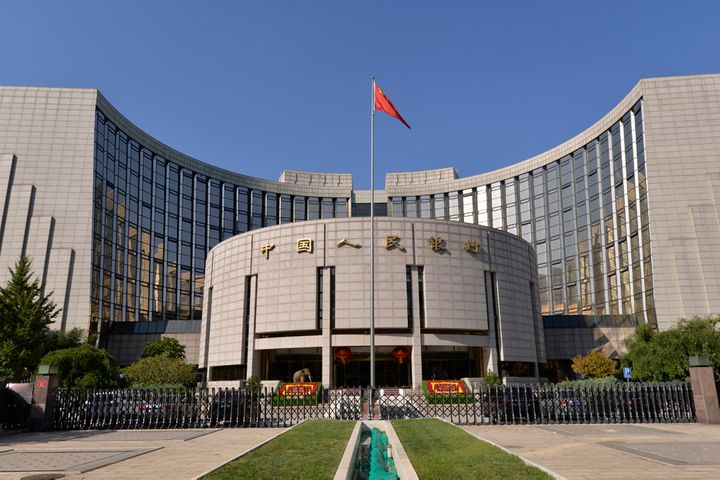 Banks can seek reimbursement from the central bank for the refinancing loans they extend for up to a year, Shanghai Securities News reported today, with the actual cost of borrowing less than 1.6 percent.

Nine national banks and 10 local lenders in key provinces and cities have applied for the special funds, according to data released by the People's Bank of China last week. The interest rate on these loans must not be higher than 3.15 percent, and the Ministry of Finance is subsidizing half of the actual rate, as the PBOC mandated. Banks dole out loans bearing interest of between 2.4 percent and 3.15 percent.

"The loan interest rate is actually much lower than 1.6 percent," according to a director of a state-owned bank's fund department.

Agricultural Bank of China has burned through CNY805 million (USD116.3 million) and the PBOC has reimbursed it, per the report. China Development Bank, which has secured CNY7.6 billion in funds, has already thrown a CNY2.9 billion lifeline to foundering borrowers, while Bank of Communications has extended CNY2.8 billion in emergency loans to 95 companies deployed in epidemic prevention and control.

The maximum rate of PBOC's credit facility is 1 percentage point lower than the previous month's loan prime rate, so banks' actual outlays to use the funds will further drop if the LPR continues to fall in future, the state bank director noted.