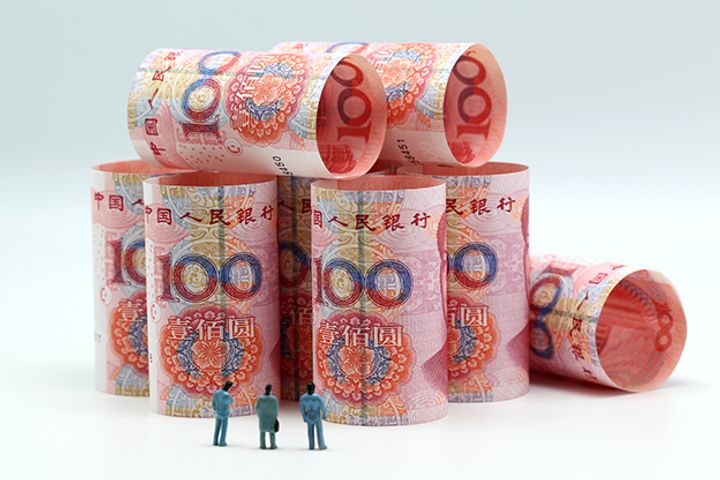 PBOC Handled 30 Cases of Cash Refusal in Beijing Since July

(Yicai Global) Nov. 14 -- China's central bank has handled 30 cases in which cash payment has been refused in the country's capital, including two case concerning well-known firms, according to a statement.

The People's Bank of China started a crackdown of nationwide cash refusal in July as part of efforts to protect consumer's freedom to choose payment methods against the rise of third-party platforms such as Alipay and WeChat Pay.

The regulator has rapped multiple companies such as parking lots and convenience stores for not getting strict on employees resulting in customers' cash being refused. The refusal of such tender brings inconvenience to people without bank cards and mobile payment options. Some companies also use new forms of internet business as an excuse for cash refusal despite employing in-store cashiers that are fully capable of acceptance.

PBOC said such acts are both repugnant to consumers and illegal and hoped that relevant units strengthen their management of employees and avoid illegal refusal of cash. The central bank also emphasized that the newest edition of banknotes denominated CNY0.1 and CNY0.5 remain in circulation and can also be accepted in transactions.

China is home to some 772 million internet users as of the end of last year, with a penetration rate of 55.8 percent, which is 4.1 percentage points higher than the global average of 51.7 percent, according to the China Internet Network Information Center. Mobile payments make up 65 percent of offline payments scale of mobile payment users continued to expand, and the proportion of online payment for offline consumption rose to 65.5%.

Alipay users reached 520 million as of the end of last year, while the penetration rate for mobile payment hit 82 percent, up 11 percentage points from 71 percent in 2016, with more than 11 provinces registering a rate of over 90 percent, according to data from Alipay at the start of the year.