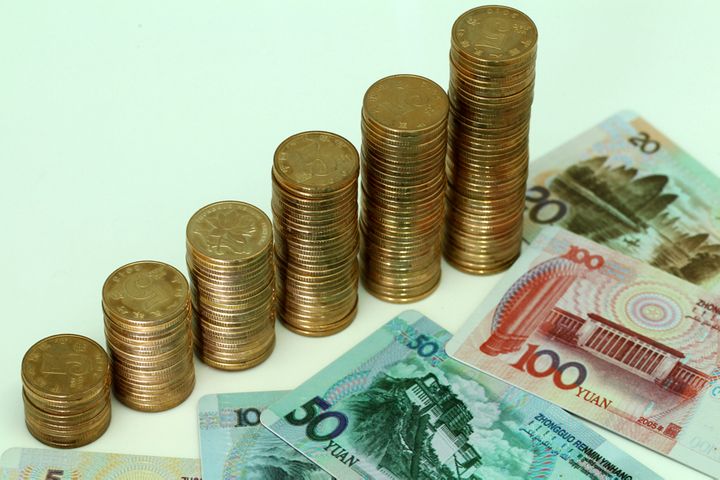 PBOC Has What It Takes to Stabilize Yuan Rate, Deputy Governor Says

(Yicai Global) May 23 -- China is qualified and able to and confident of largely stabilizing the yuan exchange rate at a reasonable and balanced level, Liu Guoqiang, deputy governor of the country's central bank the People's Bank of China, said today.

Liu, who is also deputy director of the general office of the Financial Stability and Development Committee under China's State Council, told this to PBOC's Financial News press agency.

China-US trade frictions have caused the yuan to depreciate, but the market is stable and unexpected occurrences have not eventuated and will not, Liu stated.

Sound economic fundamentals will continue to serve as a base supporting the yuan exchange rate, he said, adding monetary crises rarely emerge in great powers, as the experience of foreign nations demonstrates. China is the world's second-largest economy with reasonable macro-regulation and an effective market mechanism that provide no foundation on which a monetary crisis may arise.

China's financial regulator is no stranger to exchange rate fluctuations and has gathered rich experience in recent years in finding solutions to these, Liu noted. The country will further enhance its macro-prudential management and stabilize market expectations with a sufficiency of policy tools, he said.

The yuan exchange rate against the dollar on the onshore market dropped to a five-and-a-half-month low this week and has fallen around 2.7 percent since early this month under the weight of uncertainties flowing from trade frictions between the world's two largest economies.

The offshore yuan-dollar exchange rate has likewise sunk, and the redback has also softened against major currencies like the yen and euro to varying degrees.