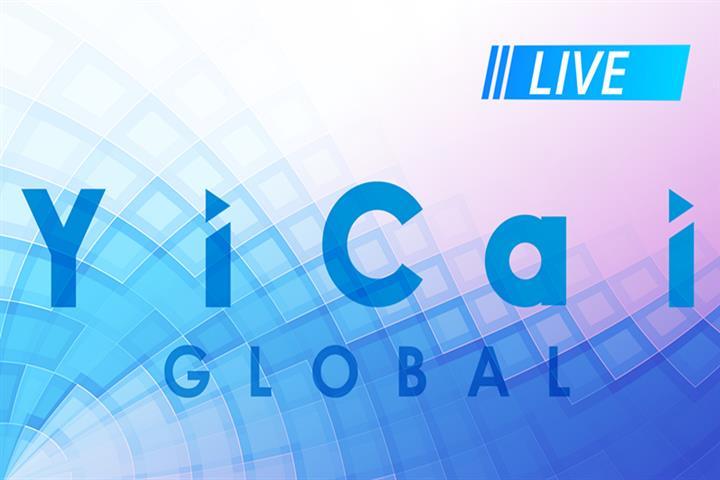 The central bank conducted a one-year Medium-term Lending Facility of CNY500 billion with an interest rate of 2.95 percent, as well as a seven-day reverse repo of CNY50 billion at 2.20 percent. No previous OMOs matured today.

The new injection is to cover the maturity of CNY200 billion previous MLFs due tomorrow. The PBOC has renewed MLFs in larger amounts for straight three months.