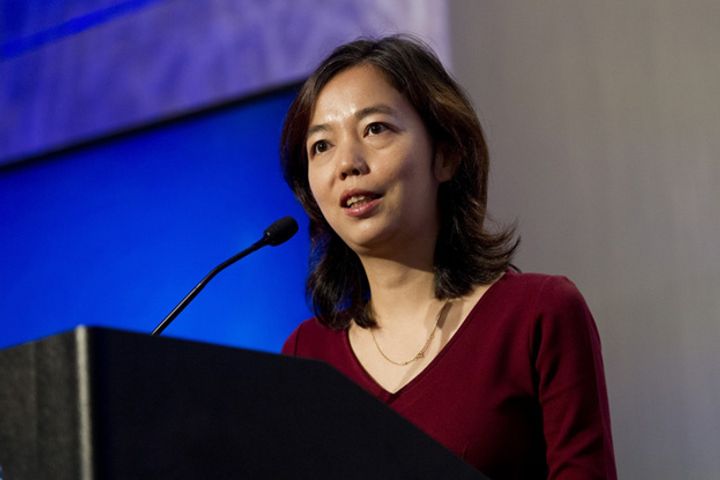 (Yicai Global) Sept. 11 -- Li Feifei, chief scientist at Google Cloud's artificial intelligence department, will step down from her role by the end of this year after spending almost two years with the tech giant.

Li will return to Stanford University as a professor and continue to operate as an AI and machine learning advisor at the firm, Google Cloud said in a statement yesterday (local time). Andrew Moore, dean of the School of Computer Science at Carnegie Mellon University, will return to fill the role. He previously worked at Google between 2006 and 2014.

"[Li] has built a tremendous team and together they have innovated and done a remarkable job of accelerating the adoption of AI and ML by developers and Google Cloud customers," Google Cloud Chief Executive Diane Greene said in the statement. "We are proud that Fei-Fei will be returning to Stanford to continue her leadership in the field of AI in the academic environment, and we're thrilled that we will still be able to continue to work with her as an advisor."

Li's team brought in a range of new products during her stint at the firm, such as the AutoML suite, Contact Center AI and the human-computer interaction platform Dialogflow Enterprise, among others.

She also unveiled the Google AI China Center late last year, and was pegged to run the institution with Li Jia, head of research and development at Google Cloud AI and also a Stanford professor. The center focuses on researching AI fundamentals with support from Google China engineers.