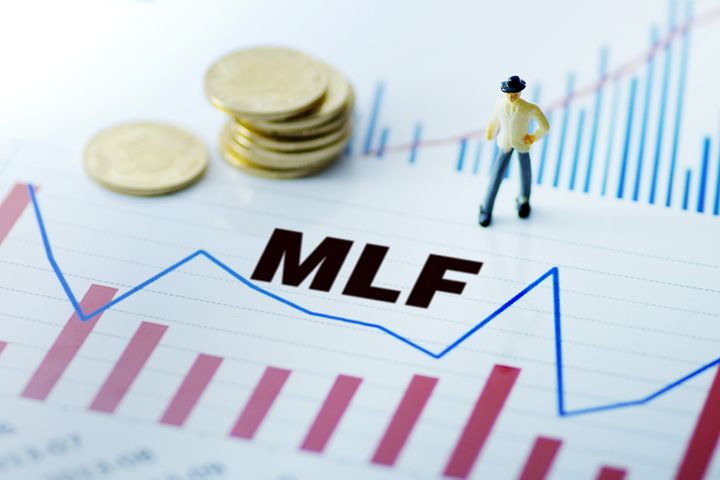 (Yicai Global) Sept. 17 -- The People's Bank of China kept the rate on its one-year medium-term lending facility at 3.3 percent today, despite expectations that the central bank would cut it before announcing its second loan prime rate at the end of this week.

"Although the MLF interest rate was left unchanged, this does not mean that the LPR quotation will also not be adjusted," an analyst at a Beijing broker told the 21st Century Business Herald.

However, the government's latest reserve requirement ratio cut came into effect yesterday, releasing some CNY800 billion (USD113 billion) of funds into the market. In total, over the last two days the central bank has freed up CNY665 billion in long-term funds to support the slowing economy.

Last month, the PBOC introduced a reformed LPR mechanism to help cut financing costs for businesses. The LPR functions as a market-based benchmark for lenders to set their loan rates. The new rate is announced on the 20th of each month and is determined using quotations submitted by 18 major banks.

Judging from this year's mid-year reports, the banks still have room to lower quotations as their profit growth picks up, the analyst said. At the moment, there is a 95 basis point spread between one-year LPRs and one-year MLFs. In view of the regulators' emphasis on freeing up credit, the banks may consider adding fewer percentage points, he said.

On Aug. 20, the one-year and over-five-year LPRs were at 4.25 percent and 4.85 percent, 10 basis points and 5 bps lower than the benchmark loan interest rates of the same maturity.

China's consumer price index, a main gauge of inflation, was up 2.8 percent year on year in August and up 0.7 percent from a month earlier, the National Bureau of Statistics said yesterday. Food prices, driven by a 46.7 percent surge in the costs of pork, climbed 10 percent last month from the same period last year and gained 0.9 percentage points from July.

Global oil prices have risen sharply in recent days due to geopolitical uncertainty. This has lowered market expectations of a US Federal Reserve rate cut this month and will also have some impact on China's monetary policy decisions.