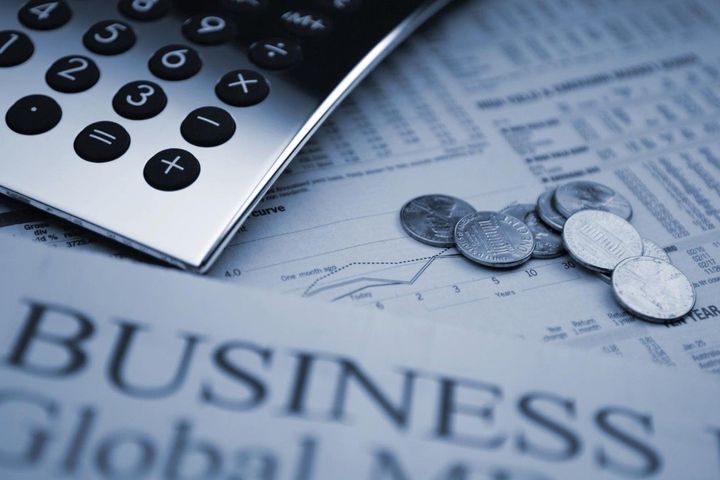 The Fed raised interest rates by 25 basis points overnight, and two more increases are expected this year as the US monetary authority steps up the pace at which it drives up lending costs into 2019 and 2020. PBOC will follow in its footsteps by lifting the reverse repo rate by 10 basis points, analysts forecast.

The uptick in the open market rate reflects the supply and demand for funds and could further narrow interest rate differences, Liu Changqing, head of PBOC's open market operations department, told the Beijing-based bank's affiliated media in an interview today.

It also enhances the conduct of open market operations on money market rates and allows market participants to form reasonable expectations for interest rates and restrict irrational financing, while stabilizing the macro leverage ratio, he added.