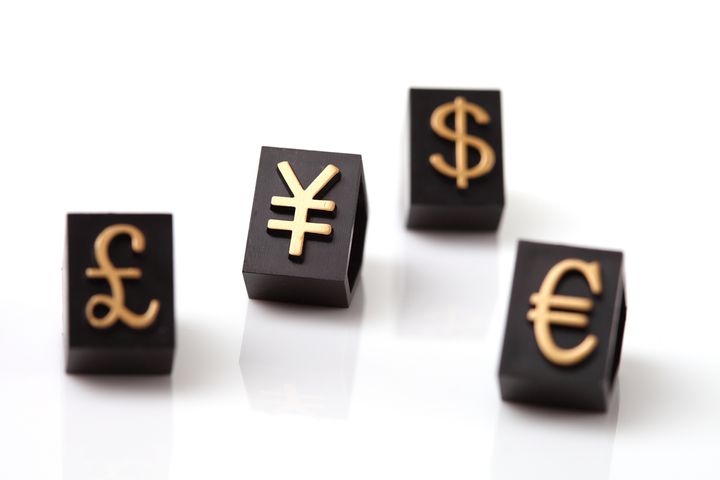 (Yicai Global) Nov. 1 -- China's central bank, the People's Bank of China (PBOC), maintained balanced funding in its monetary system on Wednesday through the injection of funds equal to those maturing. The move follows nine consecutive days of net injections.

The seven-day reverse repo bid rate was 2.45 percent, while the 14-day rate was offered at 2.60 percent and the 63-day rate was set at 2.90 percent, all unchanged from the previous open market operations.

Despite the open market operations, the overnight SHIBOR was up 0.30 basis points at 2.7390 percent on Wednesday.