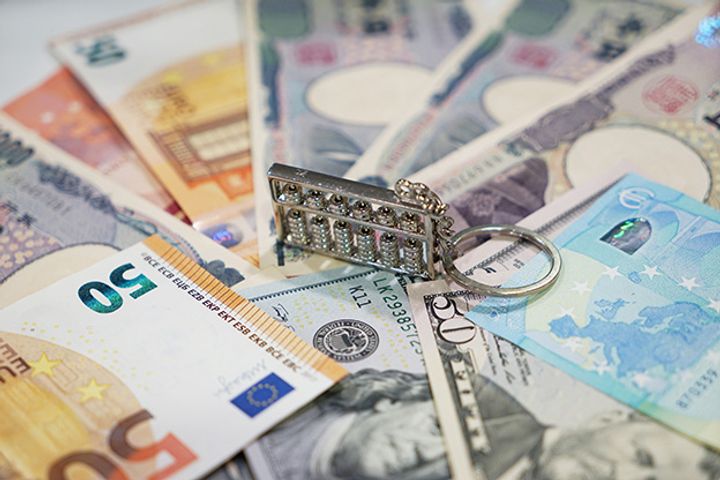 (Yicai Global) June 12 -- The People's Bank of China is paying close attention to the US Federal Reserve this week with an interest rate hike highly-expected tomorrow and it may follow suit with its own increase in order to guard against market liquidity concerns, Economic Information Daily reported several experts as saying.

China's central bank has two options for hiking rates. PBOC could raise benchmark interest rates for deposits and loans or it could increase rates related to monetary policy instruments in the form of reverse repurchases and medium-term lending, a supplementary liquidity mechanism occasionally used to boost liquidity in the banking system.

PBOC has hiked monetary policy instrument rates in all recent moves. The institution has raised the rate in response to each Fed rate hike since 2016 with the exception of last June.

Most experts believe that they will raise policy interest rates in response to the Fed's rate-raising. PBOC's decision on upping interest rates rests on the current internal and external factors, said chief analyst for fixed income at CITIC Securities, Ming Ming.  "The interest margin between China and the US and the CNY exchange rates are external factors that have a certain impact on whether PBOC will raise rates."

Domestic economic fundamentals are facing certain downward pressure, Ming continued. "Expanding domestic demand and reducing corporate financing costs have become major economic and financial objectives, while the domestic market environment has restricted the tightening of monetary policy and pressure on rate-raising has become greater." Ming estimates that PBOC may raise interest rates by 5 basis points and apply liquidity in conjunction with medium-term lending and other open market operations, in light of the domestic economic climate.

The central bank is most likely to slightly increase interest rates of open-market operations such as reverse repurchase and medium-term lending, said Wen Bin, the principal investigator at China Minsheng Bank. "However, this will also drive up the capital costs of financial institutions in obtaining liquidity through medium-term lending so there is still headroom and necessity to cut the reserve requirement ratio in the second half of the year."

PBOC can which can maintain a prudent and neutral monetary policy while keeping control over the money supply by replacing the mid-term lending with targeted RRR cuts," Wen added.

He also said that PBOC is expected to use the short-term, medium- and long-term as well as other policy tools together to maintain adequate liquidity and stable market interest rates. It will also continue to adopt the differentiated RRR and credit policies to enhance the ability to serve the real economy.