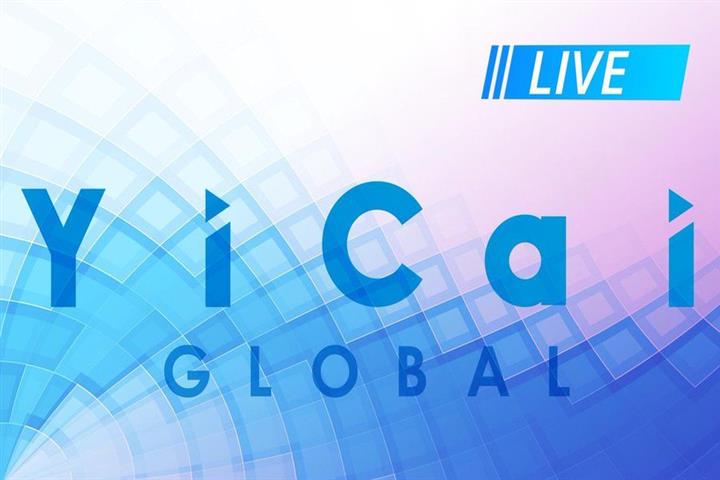 Yicai Global) Aug. 7 -- The People's Bank of China pulled another CNY10 billion in liquidity out of the nation’s monetary system today,

Though the bank took the reverse repo open market operation for the first time this week, it conducted only CNY10 billion worth of 7-day reverse repos to counter the maturity of CNY20 billion securities today, which in effect, drained another CNY10 billion out of the system.

The regulator described the purpose of today’s operation as to keep the liquidity in the system "reasonably ample.” Earlier in the week, by contrast, the bank justified refraining from taking such action by citing "reasonably ample" liquidity.

The bank has thus siphoned a total of CNY270 billion of liquidity out of the system this week.

Reverse repo agreements are primary tools financial institutions and banks use to provide temporary lending facilities to fund ongoing operations, where a buyer undertakes to temporarily buy a basket of securities for a fixed period and to sell them back at a slightly higher price.