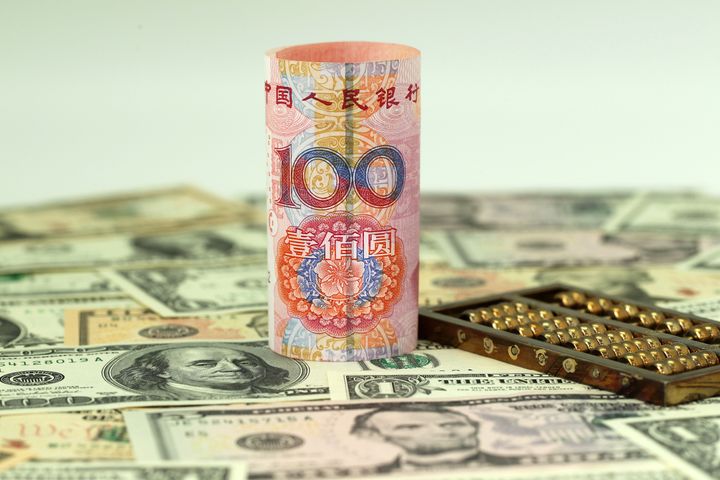 The China Foreign Exchange Trade System (CFETS), the interbank trading and foreign exchange division of China's central bank, the People's Bank of China (PBOC), set the yuan central parity rate at 6.5032 against the dollar, compared with the official close of 6.4972  yesterday.

This round of the yuan's appreciation exceeds the expectations of most financial institutions, the 21st Century Business Herald reported. The yuan's current rally causes a dilemma for trading enterprises and hedge funds regarding their hedging strategy. On one hand, enterprises can try to take advantage of the bargain-hunting opportunities the dollar's depreciation offers, while worrying about the yuan's continued appreciation. The hedge funds, on the other, can try to bet on the yuan's eventual depreciation, but worry about possible intervention from PBOC, China's central bank, the report said, citing the executives of enterprises and hedge funds.