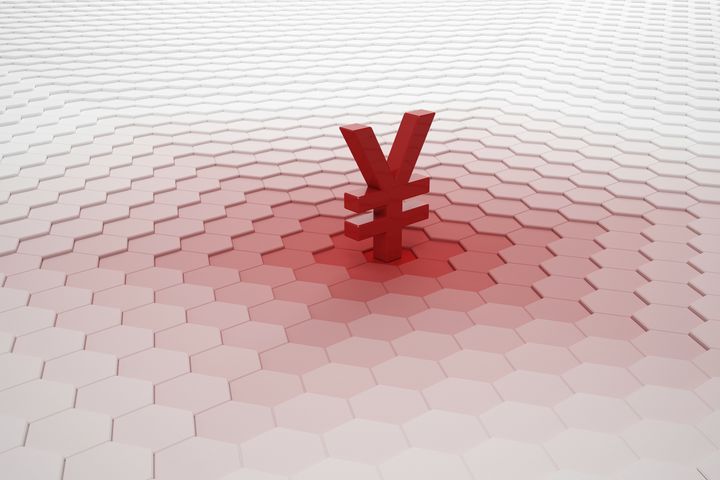 (Yicai Global) Sept. 5 -- After hitting the strongest level against the dollar in more than 14 months, the yuan's rise against the greenback has halted on Tuesday, ending a nearly 20-day streak.

The spot onshore and offshore exchange rates of the yuan against the dollar reached its highest at 6.5395 and 6.5499 at noon on Tuesday after yesterday's lowest quoted at 6.5175 and 6.5204, respectively.

PBOC set the central parity rate of the yuan (CNY) against the US dollar (USD) lower today, down 298 basis points.

Although the dollar index rebounded, rising 0.3 percent to 92.86, the yuan has maintained its trend of appreciation since last week. The spot onshore and offshore exchange rates rose by 1.45 percent and 1.24 percent, while the central parity rate climbed 1.01 percent, representing the highest levels for all three rates since mid-2016.

With the yuan repeatedly hitting new highs, the depreciation expectation about the Chinese currency has been reversed, which explains appreciation of the yuan despite the dollar index surge, said Li Huiyong, an analyst with Shenwan Hongyuan Securities.

However, the two-way fluctuations of the yuan in the absence of sustained support for further appreciation will be the general direction in the future, Li suggested.