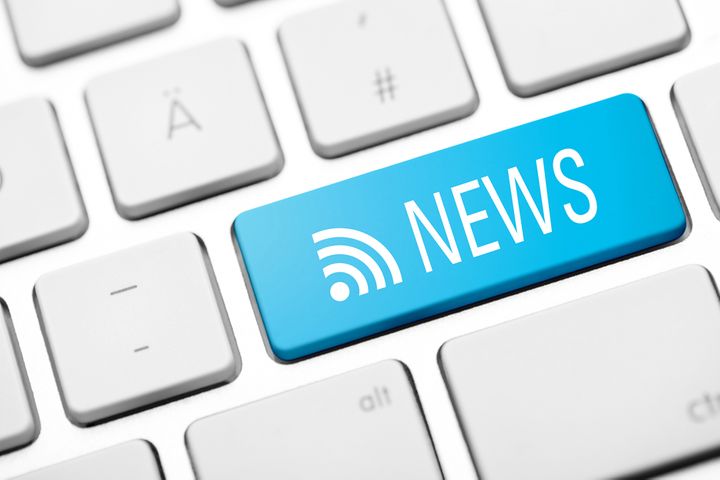 (Yicai Global) April 2 -- The People's Bank of China has referred for police investigation the circulation of a rumor on social media that it will cut the reserve requirement ratio starting from yesterday, the central bank said on its Weibo account today.

Someone posing as a reporter from state Xinhua News Agency fabricated the RRR cut news, which circulated in chat groups on Tencent Holdings' ubiquitous WeChat social app on March 29, according to a post on PBOC's Twitter-like Weibo account.

The central bank's general administration department immediately announced that the news was false and sought to check its spread. PBOC also sent a letter to the police demanding investigation of the case and punishment of the perpetrators.

The RRR is a rule most countries' central banks apply that mandates the minimum reserves a commercial bank must hold.

Online comments suggested those who circulated the rumor may have wished to foster a certain market sentiment to boost the sales price of a stock or commodity. Others dismissed it as just an early April Fool's prank.

Serious consequences might have ensued if PBOC had not immediately issued a clarification and scotched the speculative statement's spread, since monetary policy is vital to a country and such major policy measures inevitably impact all aspects of the macroeconomy and financial markets, the People's Bank stated, adding those behind the rumor must now face the music.

China's Criminal Law states that whoever disrupts securities markets and produces serious consequences by fabricating or disseminating false information that affects trading will serve up to five years in prison and/or be fined between CNY10,000 (USD1,488) and CNY100,000."