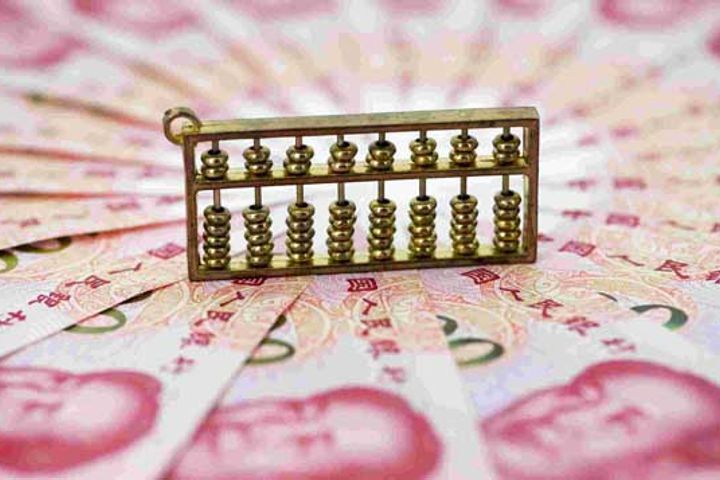 (Yicai Global) Oct. 31 -- The offshore exchange rate of Chinese yuan against the US dollar in the foreign exchange market quickly rebounded after China's central bank announced today it will issue central bank bills in Hong Kong through the region's monetary authority.  The central bank aimed to maintain the stability of the yuan exchange rate, an insider told Yicai Global in an interview.

The People's Bank of China announced today it will issue CNY10 billion (USD1.5 billion) in bills with a validity of three months and one year in Hong Kong on Nov. 7.

The offshore yuan-dollar exchange rate quickly rebounded 90 points and stayed below 6.97 in this morning's trading. The bills' interest rate at their issue will be set through bidding next week, with the winning bid to become their interest rate.

That PBOC's bill issue this time seeks to stabilize the yuan exchange rate is the universal opinion of insiders Yicai Global interviewed.

"The issue is relatively small, which means PBOC is targeting a stable yuan and will keep its offshore exchange rate below 7," Zhou Hao, a senior economist Asia for Germany's Commerzbank, told Yicai Global.

"PBOC issues central bank bills to soak up liquidity in the offshore market. Their interest rate rising as a result of the issue will also cause market fluctuations. The central bank is probably still cautious about issuing offshore central bank bills," a director in charge of offshore foreign exchange deals at a foreign-funded bank told Yicai Global.

The offshore yuan exchange rate will definitely rise in future if PBOC plans to increase the amount of bills released, the director predicted.

The central bank took the position that yuan speculation has been 'more effort for fewer results' when the exchange rate climbed to 6.9.

The offshore and onshore yuan exchange rates approached their respective 6.97 and 6.96 marks on Oct. 26. Pan Gongsheng, deputy PBOC governor and head of the State Administration of Foreign Exchange, sent a message to warn those who intend to short the yuan market that afternoon, "We met and fought with each other a few years ago and both our memories are fresh," after which the onshore and offshore yuan exchange rates grew 200 points, winning back all the ground they had lost.

"The risks of and returns on negative predictions of the exchange rate have not been in equilibrium even in the downturn trend over the past month. The cycle of interest rate hikes by the US Federal Reserve System is at most 12-15 months in the future and China has sufficient foreign exchange reserves and measures to cope with and stabilize the rate," the former foreign-funded bank director explained to Yicai Global.

"Stabilizing the predictions for and expectations of the yuan has still been the top priority recently. The disadvantage of yuan devaluation is more severe and larger than all its benefits you can imagine," Sheng Songcheng, advisor to the Shanghai government and former head of PBOC's Financial Survey and Statistics Department, told Yicai Global when talking about a series of measures to hold the exchange rate stable the central bank has instituted.