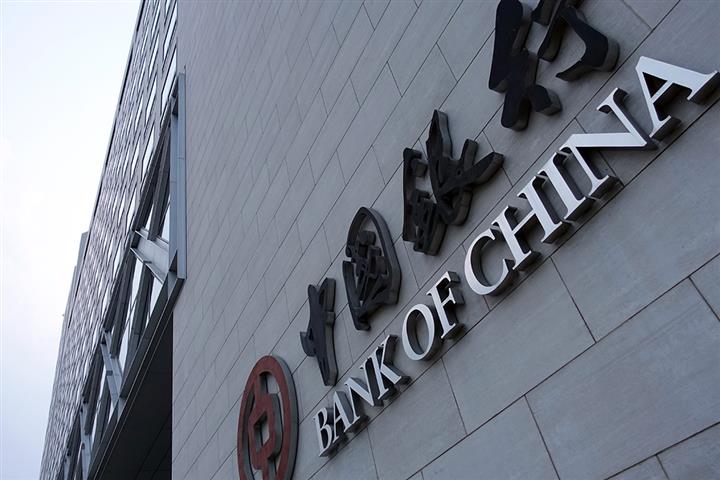 (Yicai Global) Nov. 27 -- Focus must rest on managing expectations and maintaining stable price levels in the next stage, the People's Bank of China stated in its third-quarter monetary policy implementation report yesterday. Internal and external, and long-term and short-term balances must be handled, a normal monetary policy implemented for as long as possible and the macro leverage ratio kept basically stable, per the report.

Of these mantras, "holding the macro leverage ratio basically stable" has turned up for the first time in a central bank report, and this one referenced "guarding the ‘gates’ of money supply" again after a more than one-year hiatus for the tagline.

The report propounds the idea of "keeping the macro leverage ratio basically stable" for the first time, reflecting the central bank's concerns over issues of financial stability, and stabilizing the macro leverage ratio is expected to gradually become a major policy focus, asserted Li Chao, chief economist of Zheshang Securities. A stable macro-leverage ratio also embodies the essence of inter-cyclical adjustment, reserving more policy space for the next round of cyclical economic fluctuations, Li added.

The monetary policy of raising liquidity in the early stage of the pandemic’s spread achieved great effects, Wen Bin, chief researcher of China Minsheng Bank, told Yicai Global. Monetary policy needs to stay basically stable as the economy steadies and reverts to growth and the supply, pace and scale of liquidity tightening and market interest rates rebound, with a reasonable level of liquidity, along with other economic fundamentals.

The report also cited recent debt defaults. The PBOC will actively improve the construction of the bond market management system, promote the uniformity of corporate credit bond information disclosure standards, adhere to the principles of marketization and rule of law, and fine-tune bond default risk prevention and handling mechanisms, the central bank said in its report.

The trend of credit risk migration to local state-owned and high-level enterprises will continue in future, stated Feng Lin, a senior analyst at the research and development department of Golden Credit Rating, adding the statement by the regulator shows that the pace of credit contraction will moderate, with a great deterioration in fundamentals unlikely. Default risk on the bond market should thus not be a matter of grave concern next year, Feng predicted.

The exchange rate of China’s yuan has entered a rapid appreciation track since the end of May, gaining about 6,000 basis points in one half year. The central bank’s currency report stated that the reform of the foreign exchange rate formation mechanism will continue to hew to a marketization orientation, idealize the allocation of financial resources, enhance exchange rate flexibility, heed guidance on expectations, and achieve a stable yuan exchange rate at a reasonable level of balance under the framework of a general equilibrium.

Addressing how the rising exchange has brought new challenges to company forex hedging, the report stressed the central bank will drive the growth of the market, steer firms in managing rate risks via forex derivatives, guide financial institutions provision of exchange rate risk management services for importers and exporters based on actual needs, steadily pushing yuan convertibility under capital account and improving policy and infrastructure for cross-border use of the Chinese currency, while increasing the ease of use of the redback in cross-border trade and investment.