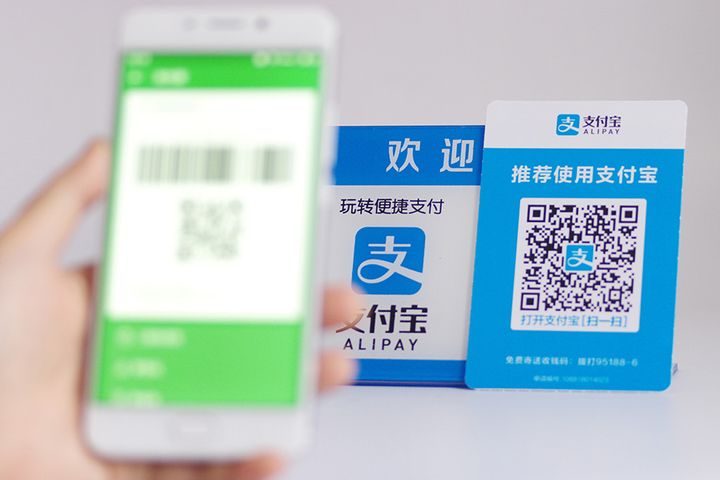 The PBOC will support the internationalization of the Chinese yuan and promote the use of third-party payment platforms by foreigners, the Shanghai bureau of the central bank said in a statement released yesterday. It will also support new payment technologies involving wearables and biometric authentication.

Chinese mobile wallets are usually matched with Chinese bankcards while not all merchants nor ATMs take foreign credit cards.

Paying for things when traveling is problematic, Ctrip Chairman James Liang said at a forum in May. In 2017, China's inbound and outbound tourism balance showed a deficit that equaled to 1.7 percent of the nation's gross domestic product, Liang said, proving how such block could hinder tourism consumption.