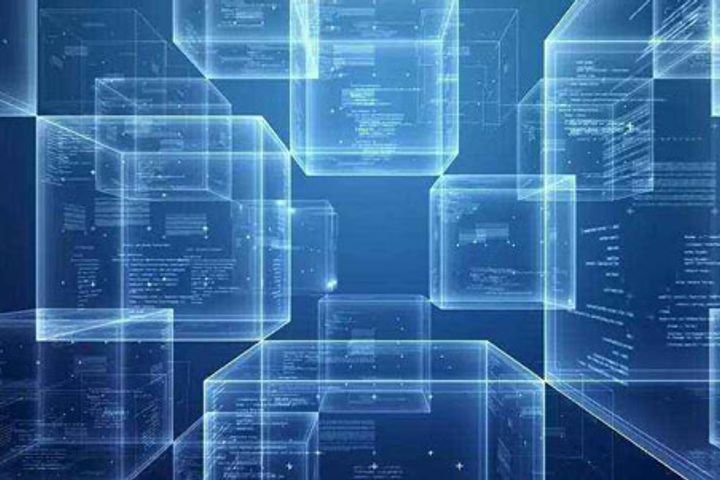 BROP aims to nurture cross-institutional collaboration with partners able to not just use the information themselves, but also verify it and circulate it across different institutions. Government regulators, judicial expertise centers and charities are among the initial main users of the platform.