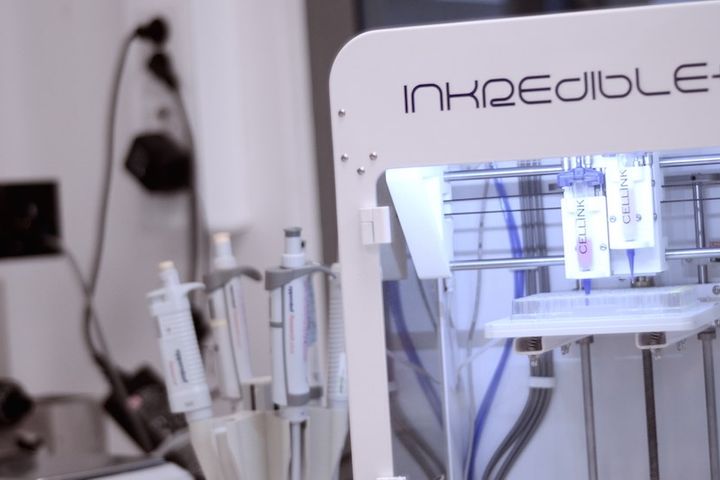 The Singapore-based project is similar to mainstream platforms Ethereum and EOS, and aims to establish a gaming ecosystem initially, helping developers to apply blockchain to their games. Specific details of the The9's investment were unavailable.

The project has been ongoing for around one year, and is scheduled for a release in the second quarter of this year.

CellLink's platform boasts a fast trade per second rate and has the largest capacity among base public blockchain platforms, both those that have already been released those under development.

According to CellLink's white paper, the project refers to a set of integrated tools used for distributed application development, made up of a base-level blockchain system and relevant tool chains. As a result of its stability, safety and efficiency achieved by the design, this platform is more innovative and efficient in the development of blockchain-based distributed applications.