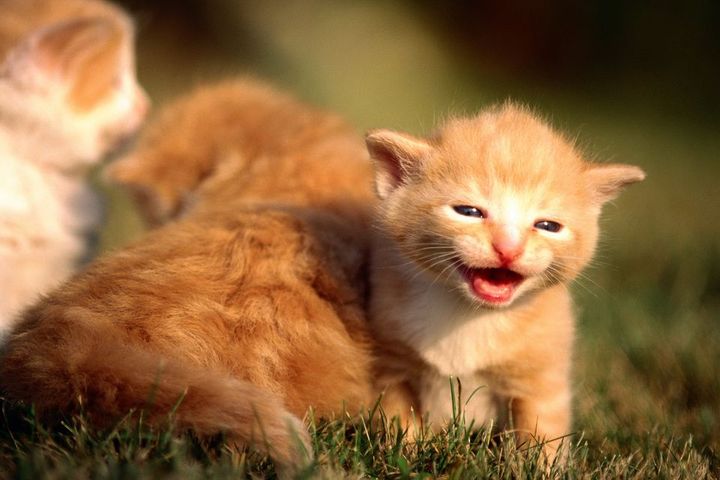 Singles' Day is an annual shopping festival celebrated on Nov. 11 in China.

A rapidly growing number of pets is the reason behind the rise. From 2010 through 2016, China's pet industry had a compound annual growth rate of 49.1 percent, the fastest among all sectors, according to the National Bureau of Statistics. The size of China's pet market surpassed CNY160 billion last year and is set to exceed CNY180 billion and CNY200 billion this year and next, respectively.

There are over 100 million cats and 80 million dogs in China. Though less than 10 percent of Chinese families have pets, domestic animals have become a 'second population' behind humans, Yang Jing, a pet industry expert, told Yicai Global, adding that China's pet market has become the world's third largest behind the US and Europe.

Today, people not only buy food for their pets, but also prove them with a complete set of modern lifestyle products integrating domestic and foreign elements.

"I spent nearly CNY5,000 (USD754) for my Meiduan (pet's name) during this year's Singles' Day. I bought cat food, snacks, cotton pads and a self-cleaning cat litter box, which should help keep it comfortable this winter," a young girl from Beijing said.

Many foreign merchants and buyers have also become involved in the shopping festival as Chinese products have improved the quality of domestic-made products. Blue Buffalo Pet Products Inc. [NASDAQ:BUFF], America's best-selling pet food brand, took part in Singles' Day for the first time this year. "We achieved decent sales during this year's Singles' Day shopping festival, which helped more consumers get to know who we are," a company representative told Yicai Global.

One shopper from Malaysia bought a cat climbing pole and bed for over CNY600. "These products are available in Malaysia, but Chinese products have better designs and the colors are more sophisticated," she said.