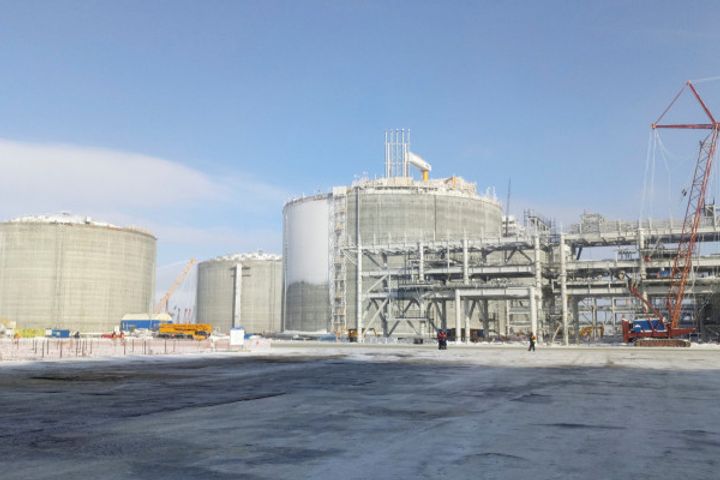 (Yicai Global) Oct. 8 -- LNG Canada Project, whose investment involves PetroChina, has made a final investment decision and its construction is now set to start.

LNG Canada, the joint venture set up by the UK-Netherlands Royal Dutch Shell, Malaysia's Petroliam Nasional Berhad (Petronas), PetroChina, Japan's Mitsubishi Group and Korea Gas, announced on Oct. 1 their FID for the first phase of the LNG Canada Project to build and operate the export facilities of Canada's LNG in Kitimat in the northern coastal region of the western province of British Columbia.

The project, which involves overall investment of CAD40 billion (USD30.92 billion), is not only the largest energy- related investment project in Canada's history but also the largest in the private sector as well. Its construction is planned to conclude in 2024 when its production will also start.

The liquefied natural gas from Canada will be sold to China, Japan and other Asian countries with large LNG consumption by then, state news outlet The Paper reported yesterday.

The FID for the entire project will be made based on the progress of the first phase.

LGN Canada Project got an export license in 2016 valid for 40 years. The five parties involved will supply raw gas in an amount equal to the proportion of their stakes and extract and sell the same amount of LNG, respectively, under the contract. Royal Dutch Shell holds 40 percent of the project's equity while Petronas holds 25 percent. PetroChina and Mitsubishi Group both hold 15 percent while Korea Gas holds the remaining 5 percent.