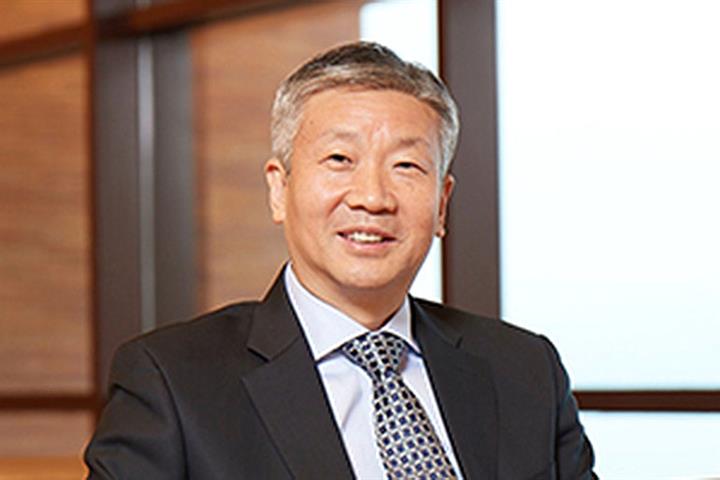 (Yicai Global) Sept. 8 -- The former chairman of Hong Kong’s China Taiping Insurance Group is to take the reins at one of China’s top five insurers, the People’s Insurance Company of China, The Paper reported today.

Luo Xi will take up the post of chairman at PICC, the report said. He was chairman at China Taiping from September 2018.

60-year-old Luo has a long and distinguished career in the financial services. He has served as general manager and vice chairman of China Export & Credit Insurance, executive director and vice president of the Industrial and Commercial Bank of China, executive director and VP of the Agricultural Bank of China as well as deputy chair and general manager of China Resources Holdings.