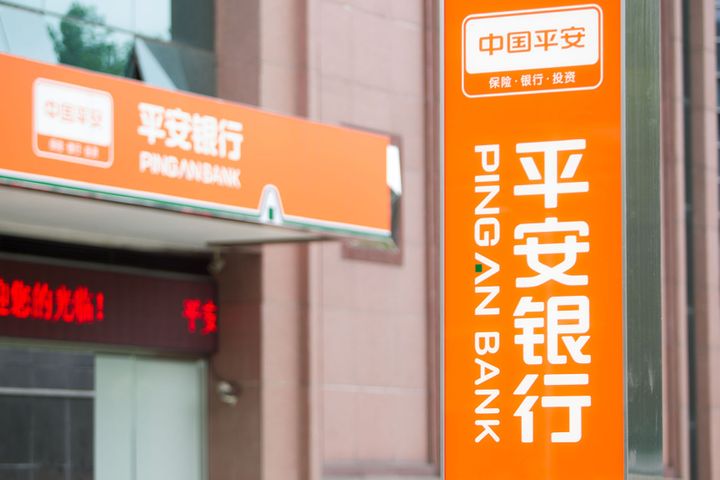 (Yicai Global) July 6 -- Ping An Bank Co. [SHE:000001] has responded to claims that Leshi companies borrowed USD735 million (CNY5 billion) from it, saying the amount is incorrect, Tencent News reported. The report did not provide additional details.

Some sources had said that the bank had loaned Leshi about CNY5 billion through an intermediary and that the debt was far from being discharged and some of it was overdue. Leshi's massive bank debt may gradually be surfacing.

A court issued an order last week freezing assets owned by Leshi founder Jia Yueting, his wife and his three companies worth a total of CNY1.237 billion after China Merchants Bank Co. [SHA:600036] Shanghai branch applied for attachment of property with the court. The order triggered a spate of crises for Leshi.

China Merchants Bank said that its Shanghai branch's Leshi business risk is at a manageable level and relevant issues may be addressed in negotiations. The extent of Leshi's bank debt is unclear, as the group is large and its structure is complex.

The total credit extended to Leshi Internet Information and Technology Corp. [SHE:300104] by domestic banks was CNY2.42 billion as of June 30, 2016, per Leshi Internet Information and Technology's data. CNY2.24 billion of it had been used. China CITIC Bank Corp. [SHA:601998], China Construction Bank Corp. [SHA:601939] and Ping An Bank each contributed more than CNY300 million.

At a shareholder meeting on June 28, 2017, Jia Yueting said that money is tighter at Leshi than it was last year and that Leshi has borrowed about CNY15 billion, most of which was used to repay financial institutions. When debt is overdue, financial institutions push harder, sometimes in unison, Jia said, adding he hopes banks can continue to support Leshi.