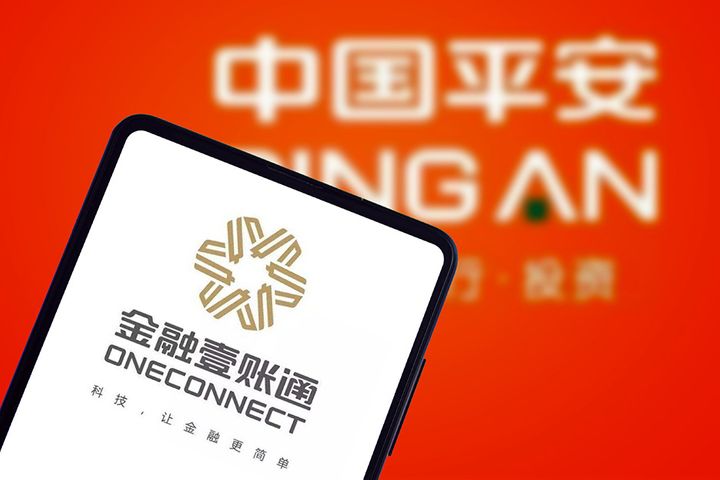 (Yicai Global) Dec. 3 -- OneConnect Financial Technology, a loss-making unit of China's biggest insurer Ping An Insurance, is looking to raise USD504 million in a US initial public offering after pricing the deal at between USD12 and USD14 a share.

The Shenzhen-based firm plans to issue 36 million American depositary shares with an overallotment option of 5.4 million, according to its preliminary prospectus filed with the US Securities and Exchange Commission yesterday. One ADS will represent three ordinary shares.

Despite recurring losses, the company has been trimming its deficit as a proportion of revenue. Its loss was 104 percent of income in 2017, but narrowed to 84.2 percent last year and was 67.5 percent in the first nine months of 2019.