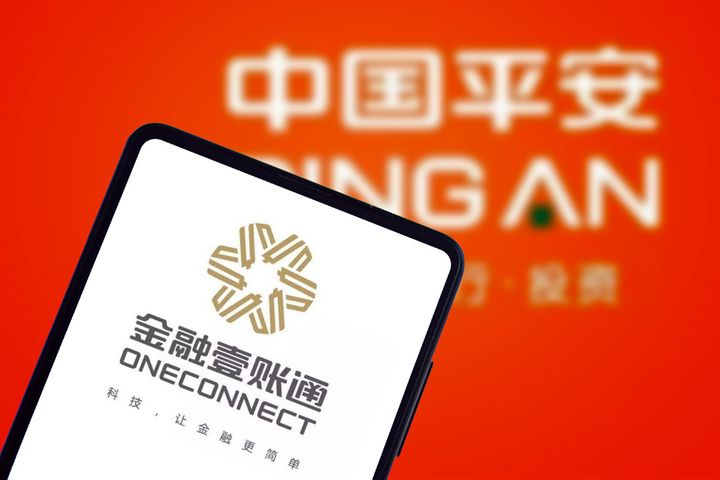 Ping An Insurance to Take Fintech Unit Public in US

(Yicai Global) Nov. 14 -- Ping An Insurance Group, China's biggest insurer by market value, has filed for a highly anticipated initial public offering of its fintech unit in the United States.

The actual stock pricing and number of American depositary shares to be issued for OneConnect Financial Technology have yet to be made public, according to the prospectus submitted with the US Securities and Exchange Commission yesterday. The firm said it is seeking to raise USD100 million, which is a commonly used placeholder amount that can change later.

OneConnect will become the Shenzhen-based insurer's second tech spin-off to list since Ping An Healthcare and Technology went public in Hong Kong in May 2018.

The funds raised will enable OneConnect to focus more on the application of artificial intelligence, blockchain and Big Data analytics in financial services, according to the prospectus. It also plans to build an open platform to attract third-party financial tech developers.

OneConnect's customer base in China covered over 3,700 institutions as of the end of September, comprising almost all the major banks and nearly half of all insurance companies and enabling some USD300 billion in transactions to their end-customers.

The firm's income has grown rapidly in recent years. Its operating revenue rose 72 percent in the first three quarters to CNY1.55 billion (USD221 million) from a year earlier, according to its prospectus. Last year, earnings jumped by one and a half times to CNY1.41 billion (USD200.8 million) from CNY580 million in 2017.

Despite this, the firm is not yet profitable. Losses almost doubled between January and September to CNY1.05 billion from CNY580 million a year earlier. This is mostly due to increased operating costs, such as for research and development, marketing and administrative expenses.