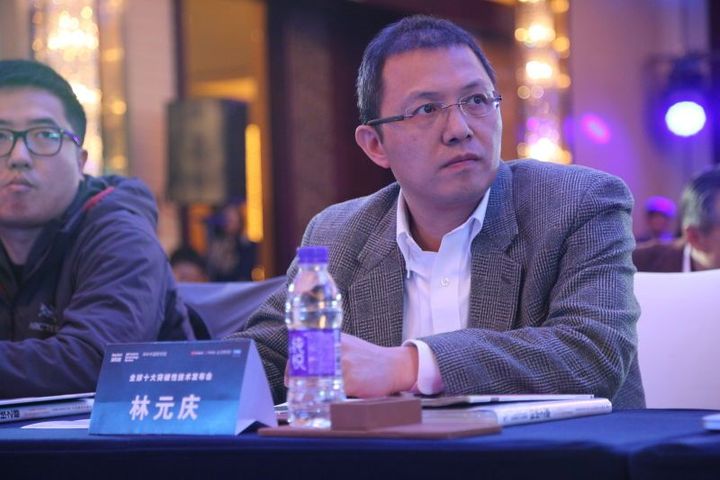 Lin succeeded Andrew Ng, former chief scientist at Baidu Research, in the position in March but was removed after a mere five months following an internal reshuffle at the end of August.