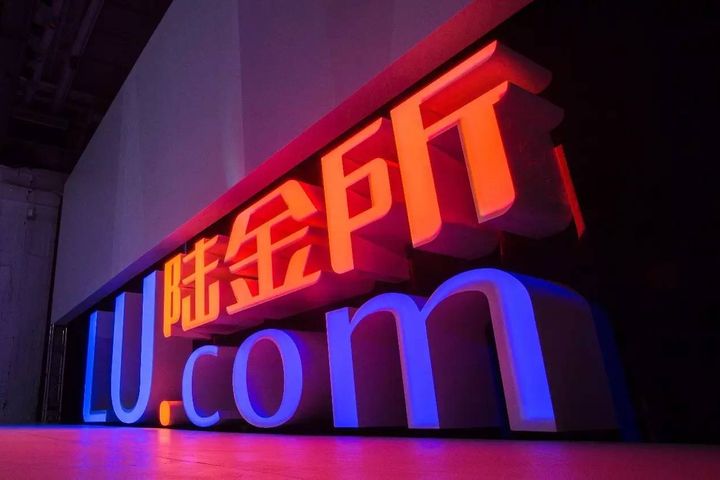 Ma Mingzhe, chairman of its parent company, Ping An Insurance Group, published a signed article stressing that the internet finance subsidiary has always abided by market economic laws and adhered to fundamental risk-management principles ever since its 2011 incorporation.

Lufax has never been involved in a single risk event that jeopardized investors' interests, he wrote in the article published in the state-run newspaper People's Daily today.

The company formed in September 2011 as an online wealth management platform under Ping An Group. It was valued at USD18.5 billion after USD1.2 billion B-series funding in January last year. As of the end of last year, Lufax's registered users grew 55 percent per year to 28.38 million, the insurance group said in its 2016 annual report.

Ma also urged licensed financial institutions to invest in internet finance businesses, and draw up access criteria for the fintech market to crack down on illegal online financial platforms.