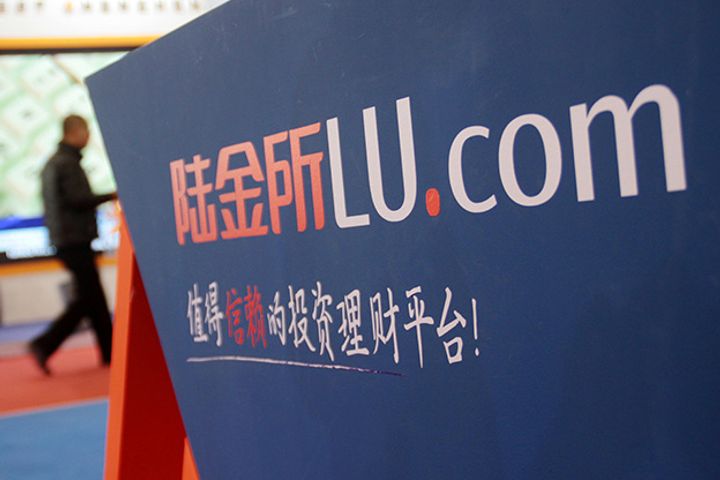 Lufax is China's largest Internet wealth management platform, boasting 33 million registered users at the end of last year, an increase of almost 20 percent on the year before. The online financial marketplace is reportedly preparing to list on the Hong Kong Stock Exchange this year. The IPO, which could happen in April at the earliest, would be among Hong Kong's biggest in 2017 with the firm valued at an estimated USD60 billion.

Based in Shanghai's Lujiazui financial district, Lufax maintained rapid growth in wealth management, consumer finance and inter-institutional trading last year, Ping An's annual report shows. Assets under management reached CNY461.7 billion as of the end of 2017, up 5.3 percent annually, while the value of loans under management was CNY288.4 billion, almost double that of the year before.

In terms of consumer finance, Lufax extended loans worth CNY615.8 billion in total as of the end of last year, of which unsecured loans and mortgages made up CNY398.7 billion and CNY217.0 billion, respectively. Lufax oversaw the transfer of assets among financial institutions totaling CNY5.4 trillion last year, up 28.1 percent annually.