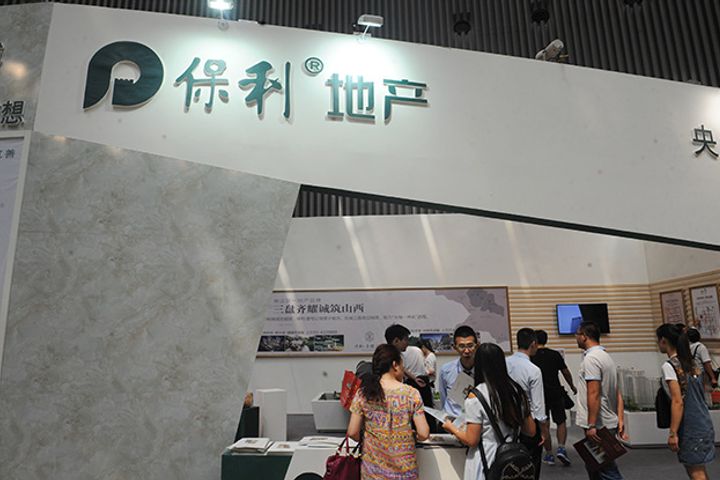 Sales of commercial residential properties in China went up 21.5 annually to CNY5.92 trillion in the period. They covered a saleable area of 747 million square meters, up 16 percent.