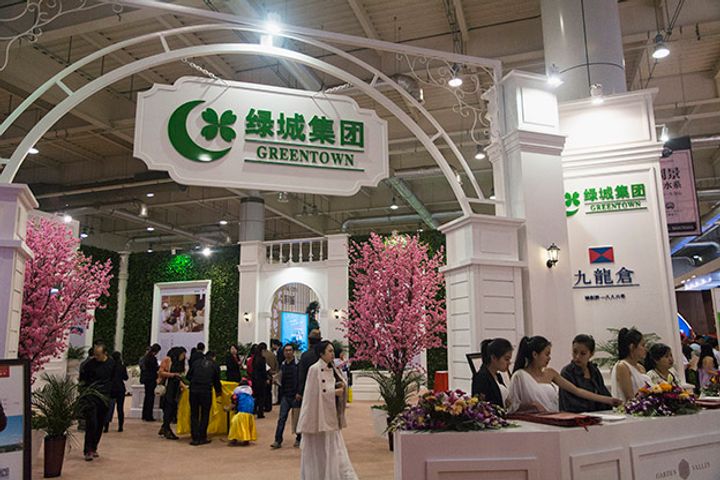 The company's property sales were CNY8.66 billion in the first half, or 83 percent of the total, per the report.

Greentown Group (including Greentown China and its affiliated companies, joint ventures and associated companies) achieved a sales area of 3.46 million square meters and sales of CNY59.5 billion, a record high for the period.

The concern is continuing to optimize its land reserve structure. The group focused on 15 core cities in the first half, achieving a strategic distribution in southern and southwestern parts of China based on such cities and provinces as Hangzhou, Beijing, Zhejiang and Jiangsu. It also deployed in up-and-coming third- and fourth-tier cities surrounding the three city clusters -- the Beijing-Tianjin-Hebei region, the Yangtze River Delta and the Pearl River Delta -- with the proportion of land reserves in first- and second-tier cities increasing to 47 percent from 43 percent earlier this year.

Greentown Group had a total of 92 land reserve projects by June 30, with a total construction area of about 3,000 square meters and saleable area of around 2,200 square meters.