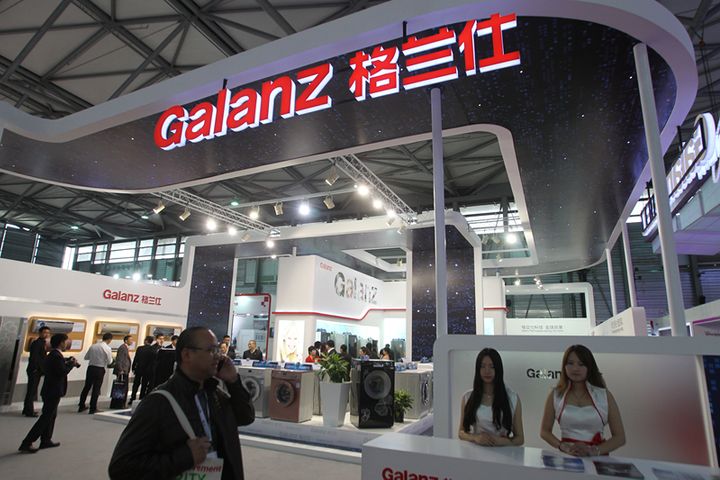 (Yicai Global) March 29 -- China's original equipment manufacturers, or OEMs, and home appliance makers are expecting some challenging times if the U.S.-China dispute escalates into a trade war, but believe its impact would be limited, they said.

"The U.S. does not manufacture home appliances and the American consumers need these products, so a possible trade war will have little effect on China's home appliances sector," said a manager of the Guangdong Galanz Group Co. Even if the U.S imposes a 25 percent tariff on home appliances imported from China, it may only target large home appliances, added the manager.

However, president of Galanz, Liang Zhaoxian thinks differently as he told Yicai Global that the company would face some difficulties and challenges during such a trade war.

Galanz is one of the world's largest microwave oven manufacturers and makes 36 million units of microwave ovens per year, some 10 million of which are supplied to the U.S. Galanz started to cooperate with the U.S.'s large chain supermarkets such as Walmart Inc. 20 years ago.

Galanz sells its own brand refrigerators, microwave ovens and dryers as well as other home appliances at Walmart outlets across the U.S.