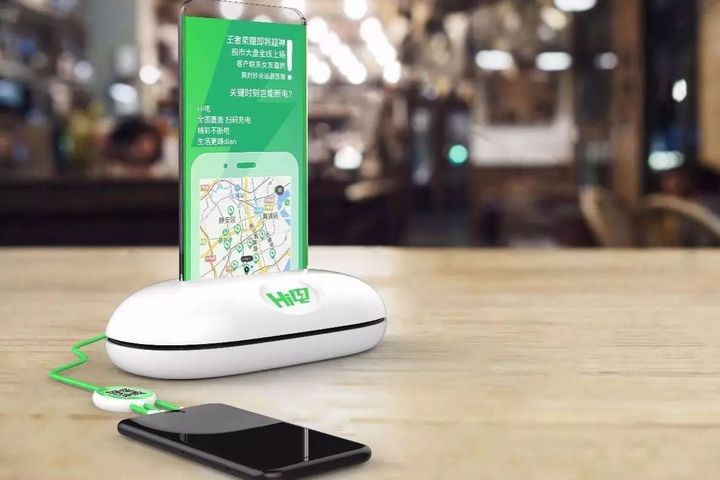 On Sept. 25, a Hi Dian employee posted his transfer notice online. The document shows a salary cut to CNY1800 (USD271.8) a month before tax and moves the employee from the southern tech hub of Shenzhen to Xinjiang, an autonomous region in China's underdeveloped far west. If the employee is more than three days late to register at his new post, this will be considered absenteeism and considered an automatic resignation, the letter added.

"They want to get rid of my social insurance," one employee said online. Others added that they were unable to hit performance targets and receive bonuses.

"A lot of employees have received this notice, we're considering it as being laid off," another told the Beijing Business Today.

Most of the employees are based in Beijing, Shanghai, Shenzhen, Chengdu and Changsha, the report showed.

Liu Wenyuan, Hi Dian founder and chief executive, told the newspaper that the firm was operating 'as normal,' but a number of staff members told reports the company is struggling financially and its products have been suspended since July this year.