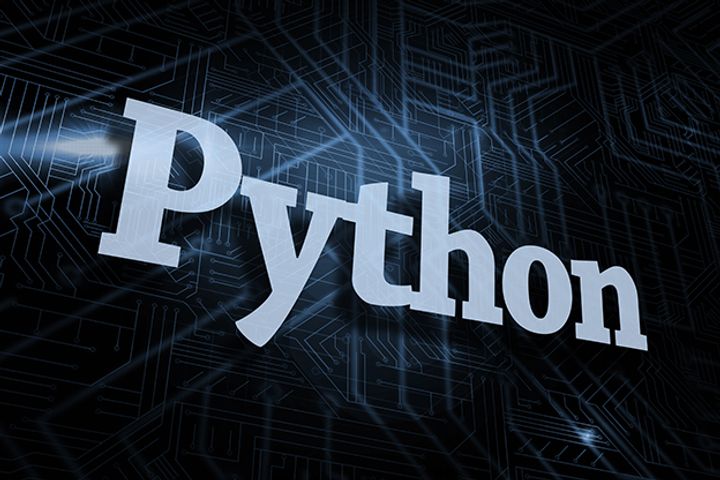 Zhejiang province will also introduce Python to its teaching materials for high school students from September next year, according to a draft version of new content circulating online.