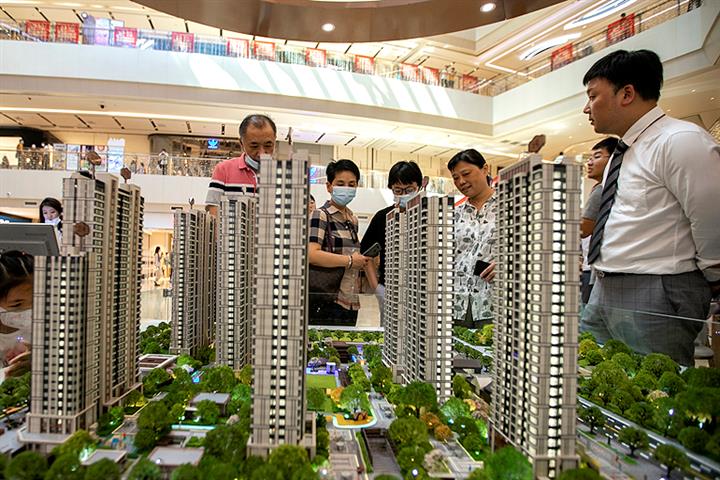 The average price of a new home in the four largest cities -- Shanghai, Beijing, Shenzhen and Guangzhou -- gained 3.9 percent in December from a year earlier, figures the National Bureau of Statistics released today showed. They had risen 4 percent in November.

Prices have been climbing at an average month-on-month rate of 0.3 percent in those four first-tier cities. The value of existing homes jumped 8.6 percent from a year ago, 0.3 percentage point more than in November.

Their respective month-on-month gains were lower than in the four largest cities, the NBS said.