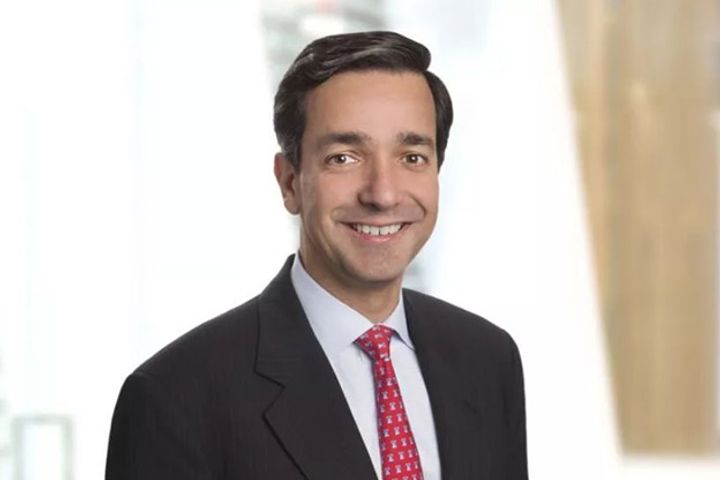 (Yicai Global) Nov. 19 -- Puerto Rico aims to leverage its position as an unincorporated US territory to encourage investment from Chinese companies seeking tariff-free entry into the American market.

Products from factories set up by Chinese companies in the Caribbean territory would enjoy the same rights as those set up in the US, Luis Fortuno, former governor of Puerto Rico, told Yicai Global in an interview at the 2018 Puerto Rico Investment Forum held in Shanghai on Nov. 14.

Figures from the territory's political and business fields recently came to China, hoping to attract Chinese companies to invest. The biggest advantage of investing in Puerto Rico for manufacturing firms in the tariff-free environment for locally produced goods shipped to the US, while the local tax rate is only four percent, Fortuno said.

The Commonwealth of Puerto Rico is an unincorporated territory of the US located in the northeast Caribbean Sea, about 1,600 kilometers southeast of Miami, Florida with San Juan as its capital.

Puerto Rico possesses great advantages in manufacturing and tourism investment since its investment preference bill and tax laws are independent of the US due to its special status, Fortuno said.

A Chinese company which sets up a plant in Puerto Rico would enjoy no tariffs when transporting goods to the US since it is equivalent to transporting from one state of the US to another, Fortuno told Yicai Global, adding that the place a great choice and attractive option for many Chinese manufacturing firms that rely on the US and Latin American markets.

Puerto Rico receives less federal funding than the US states though people there do not have to pay US federal income taxes. Ricardo Rossello, governor of Puerto Rico, declared the government's bankruptcy and applied for bankruptcy protection to the US federal court in May last year, which is the first time that a US overseas territory has gone bust. Hurricane Maria caused even greater losses for Puerto Rico in September last year.

The US government has invested considerable funds and has guided post-disaster reconstruction in recent years. The US Treasury Department announced on Oct. 19 that investors who provide funding for projects in underdeveloped regions will receive high tax breaks.