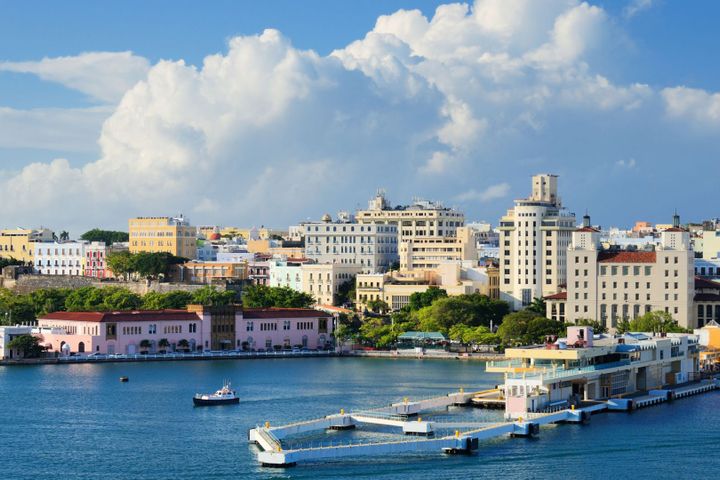 (Yicai Global) Sept. 1 -- Chinese businesses see opportunities in Puerto Rico, an unincorporated territory of the US that has held several votes to become America's 51st state and filed for a form of bankruptcy in federal court in May, Wallstreetcn.com reported yesterday.

The island cannot pay off its more than USD70 billion of debt, and cannot borrow money from institutional investors or raise funds by issuing bonds. Private investors are Puerto Rico's only hope, said Manuel A. Laboy Rivera, secretary of Puerto Rico's Department of Economic Development and Commerce (DEDC).

Debts owed by the Puerto Rican government were equivalent to 70 percent of its gross domestic product in 2015, and American credit assessment agencies downgraded its rating to 'junk,' on par with Greece.

A growing number of Chinese investors have traveled to the Caribbean, and they favor Cuba and the Bahamas, two of Puerto Rico's neighbors.

The Puerto Rican government held an investment forum in its capital of San Juan in March. As many as 150 Chinese businessmen attended, showing interests in local pharmaceutical, tourism, manufacturing, electricity, infrastructure and circular economy businesses.

The Puerto Rico government will send high-level officials to visit China this month to attract investment. They will use tax and land lease incentives as well as other tactics to make Chinese investors feel at home on the island.

Puerto Rico plans to build a Chinese-style park on a sugarcane field about an hour's drive from San Juan. The park was designed with 39 buildings and entertainment amenities. The facility will serve Chinese food with Chinese music in the background.